The Key Differences Between Buddhist And Taoist Funerals 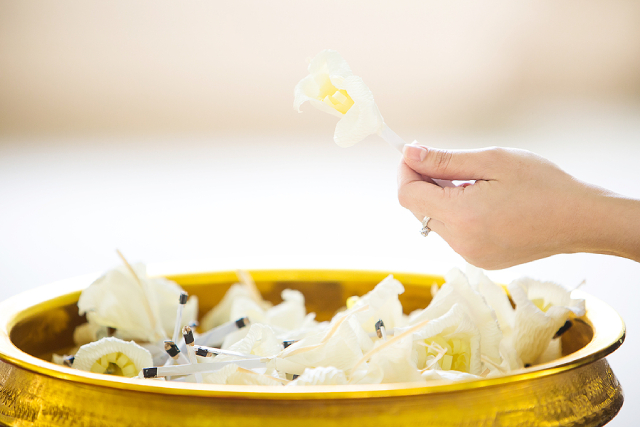 Singapore is home to a variety of cultures and, consequently, religious beliefs as well.

Two of the more common religions in the country are Taoism and Buddhism. At a glance, their practices and beliefs have similarities that are indistinguishable. However, significant differences do exist, down to the funeral services which they hold for their departed. This article will focus on how they hold their funerals and discover how one differs from the other.

Although both Taoism and Buddhism have reincarnation as a core aspect of their religion, their perspectives on it differ greatly. The former believes that eternal life exists for people similar to how it was so for the nature around them, which would die and live again in time. Taoists perceive life to be a continuous and eternal process of Tao, synonymous with “the way”, and that one’s spirit can live on after death and even migrate to another physical body.

In contrast, Buddhists believe that when we die, we shall be reborn and continue with the cycle of death and rebirth until finally achieving Nirvana, the ultimate goal of the Buddhist path. Reaching enlightenment or Nirvana means escaping this cycle and samsara, which is equivalent to suffering.

Chanting and other rituals

Both Taoist and Buddhist funerals will have a religious leader conduct the final rites and recite the chants and scriptures typical for each belief. In this situation, the difference lies in the material and purpose of their chanting.

Taoist priests read scriptures that pray for mercy for the recently deceased, while Buddhist monks chant daily sutras with the belief that it will aid in removing bad karma from the deceased. The chanting of sutras is performed to increase the deceased’s chances of reincarnating into the higher levels of the religion’s six realms (of rebirth and existence). Additionally, paper offerings are usually offered in Taoist funerals while not provided at Buddhist funerals.

Despite these differences, there’s also something common to both. These rituals are prayers that grant the deceased protection from evil spirits and offerings to be used in the netherworld – these help them transition into their next life smoothly.

The two religions consider death to be a natural aspect of the cycle of life. But when it comes to grieving over the loss, Taoist funerals tend to turn to expressive mourning. On the other hand, Buddhist funerals are characteristically subdued and more sombre affairs.

Although Buddhism and Taoism can be vastly different, their funeral customs in Singapore share plenty of similarities. Typically, both funeral services last for an odd number of days, within three to nine days. You can also expect to see the bereaved family wearing coloured cloth badges – the colour would determine the individual’s ties with the deceased.

Before going to a Taoist or Buddhist funeral, it’s best to keep these tips in mind to remain respectful of the possible discussion topics and rituals observed. At Casket Fairprice, catering to various popular religions in Singapore, we offer funeral services in accordance with the religion of the deceased. Rest assured that when you engage our help, our compassionate and experienced team of funeral advisors are here to assist with both care and tactfulness.