How Much To Give For Funeral: 4 Things To Understand 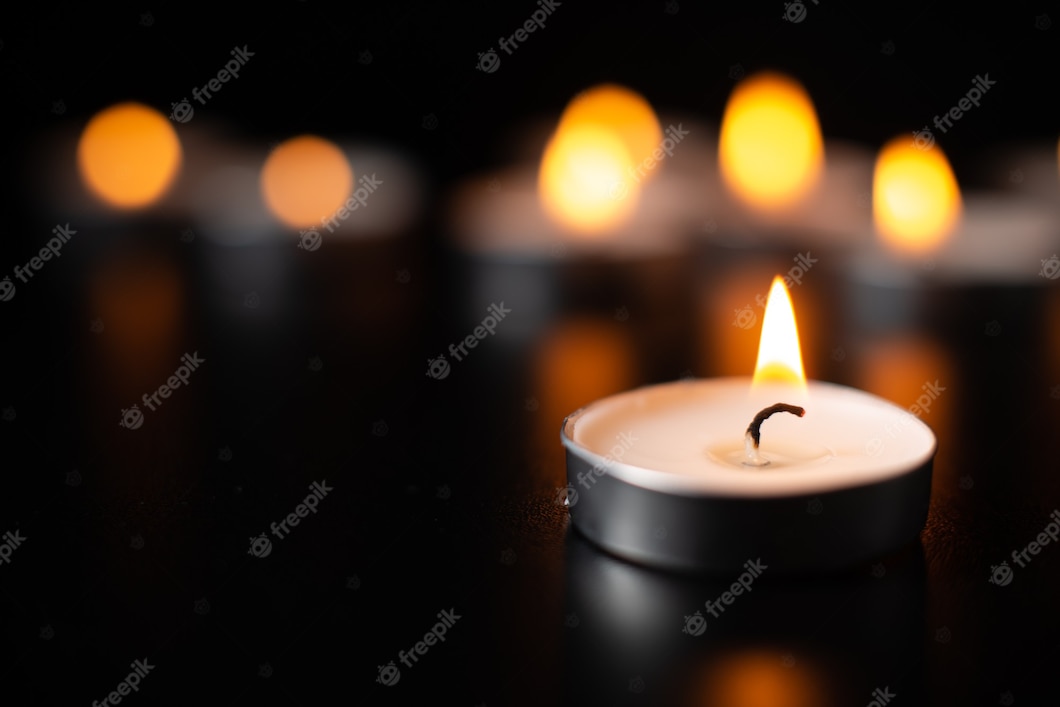 Funerals are always a sensitive affair. When attending one, we must be delicate with our words and actions. However, we often find ourselves stumped about how much to give for funeral costs. Grieving family members should be given ample time to mourn and remember the dearly departed. As such, financial matters may be an awkward topic to bring up.

But, donations at funerals are commonplace. Giving money and other donations in kind is a common practice of expressing your sympathies and condolences to the bereaved family.

If you don’t know how much to give, don’t worry. Below is a brief guide on funeral donation etiquette and other practices you should know before attending a funeral in Singapore.

1. Why We Donate Money In Funerals

Giving money or other forms of finance is customary in Singapore funerals. This tradition has existed ever since time immemorial. The Chinese call these contributions “pek kim”, “bai jin”, or “white gold” in English. Compared to the lucky red envelope often found in celebrations, funeral money is usually stored in small white envelopes.

Wake visitors donate cash to help the bereaved family overcome this difficult time. Donations are meant to help cover funeral costs, such as:

You’ll need to place it in a white envelope and hand it to the host family member handling the donation box. They will then list your name and indicate the amount you’ve placed as record-keeping. If you are unsure about the amount to give, any amount within your means is good enough.

However, you don’t need an envelope to hand in your cash donation. The donation box will usually be on the reception table, so it would also be ideal to reach out to the host family, so that they can record down your name and donation amount. This is so that they can tally the amount indicated with the money inside the donation box. If unsure, ask anyone from the host family to help out.

2. Is It Necessary To Give Condolence Money? 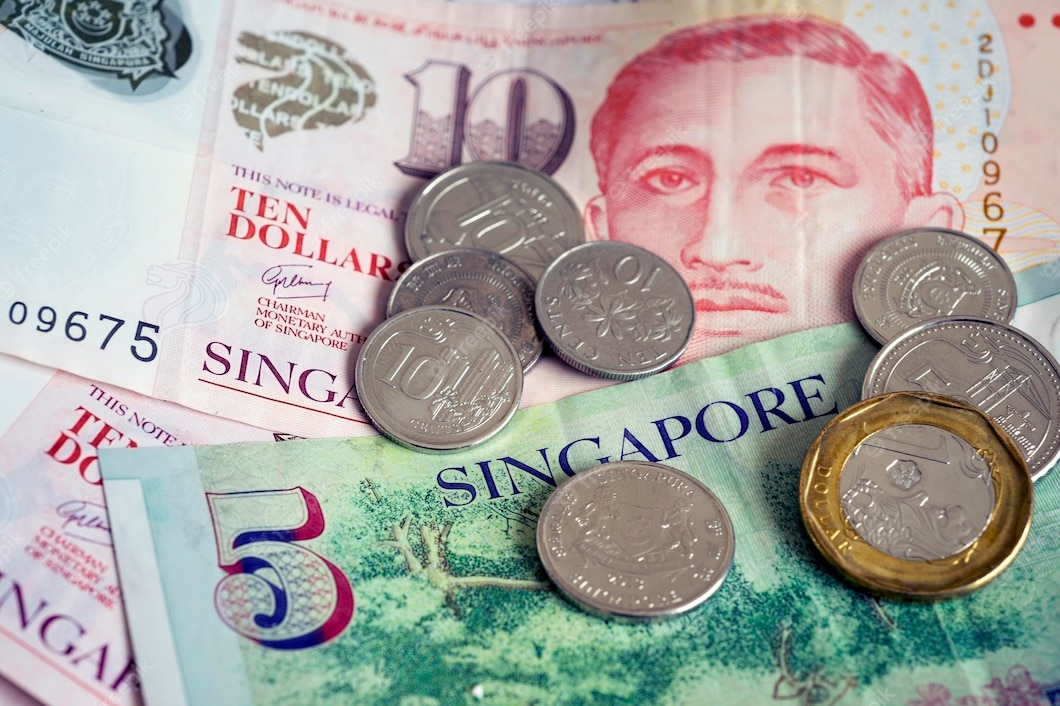 Cash contributions are not necessarily compulsory, especially if the guest isn’t financially able. For instance, if you think you may be coming up financially short, you may just attend the funeral and pay respects.

However, you’ll likely be familiar with the practice since cash donations are customary in Chinese or Buddhist funerals in Singapore. You’ll give your fair share, especially since this is viewed as an act of kindness. If you practice Buddhism, giving “pek kim” is said to be a compassionate way of bringing you good karma.

You may also choose to give  a condolence gift in place of money. Examples of funeral gifts include:

You should also know that some families opt not to receive monetary donations at all. Or, they may also announce their intention to donate the condolence money to a charity of their choice.

3. How Much Condolence Money Should You Give?

It ultimately depends on your relationship with the bereaved family. You may also donate an amount you think will help the family members’ financial ability during such time. There are no strict rules on this, give within your means – we’re sure the bereaved family will be grateful for your kind gesture, regardless of the amount given.

It’s advisable to give cash donations in odd number amounts, such as $30, $50, $70, $90, or $100. In Chinese customs, even numbers are usually associated with an auspicious event or object. Funerals or wakes aren’t auspicious events. Therefore odd-numbered cash donations are given. They’re also stored in white and not red packets.

4. Other Things To Know About Funeral Etiquette In Singapore 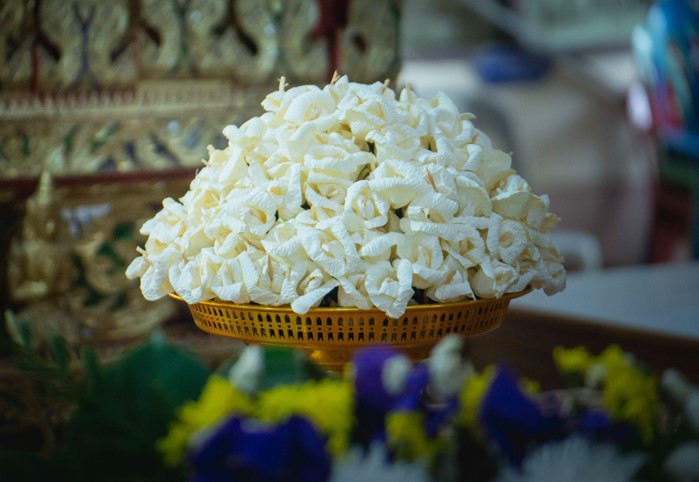 Now that you know how much “pek kim” you should give, understanding basic funeral etiquette is also advisable. With so many superstitions and taboos surrounding death, you’ll want to ensure you don’t make a faux pas during a wake/funeral.

Paying respects is automatic when attending a funeral, regardless of your closeness to the bereaved family. But, you must know that there will be different rituals and traditions to perform, especially if it’s a Chinese, Muslim, Hindu, or Buddhist funeral. It is common practice to pay respects at the altar as the first thing to do when attend a funeral wake.

For instance, Chinese customs usually involve incense-burning and paper offerings. It is believed lighting incense is a way of assisting the deceased’s passage onto the other world. Depending on your own faiths and beliefs, you may choose to light a joss stick and bow 3 times when paying respects at the altar. Otherwise, you may place both hands in a prayer position and give a bow.

In Catholic or Christian funerals, on the other hand, the guests will be called on to sing funeral hymns and to join in prayers.

Have you been invited to a funeral by a close family or friend? Giving cash is customary, as it symbolises your intent to help the mourning family with funeral costs.

If you decide to donate condolence money, make sure it is in a white envelope. The amount should start with an odd number to avoid making an auspicious donation. Take note of these alongside other culture-specific funeral practices the next time you attend one.

For more information, contact Casket Fairprice. We offer funeral services in Singapore for Buddist, Catholic, Christian, Taoist, and other religions. Contact us for more enquiries. We’d be happy to help with all funeral needs.

Frequently Asked Questions About How Much To Give In A Funeral

What Flowers Should You Send To A Chinese Family When Someone Dies?

Why Is There A Red String In A Funeral?

The red string or thread is a respectful gesture from the bereaved family. The Chinese believe it will help ward off the bad luck from attending a funeral wake. Before leaving the event, make sure you loosely tie a red thread around a finger. Then, let it slide off your finger before going home.

Can You Give Pek Kim After A Funeral?

It’s general practice to give condolence money or “pek kim” during and not after a funeral. Take note that you’re not required to do so, but it’s good practice otherwise. But, if you’re close with the family, it’s within your discretion to provide financial assistance after the event.

What Flowers Can You Give At Buddhist Funerals?

When attending a Buddhist funeral, make sure you offer any of these sympathy flowers:

These flowers symbolise purity, peace, and freedom. You can’t go wrong with choosing them as condolence gifts.