4 Things To Know About Christian Funerals As A Visitor 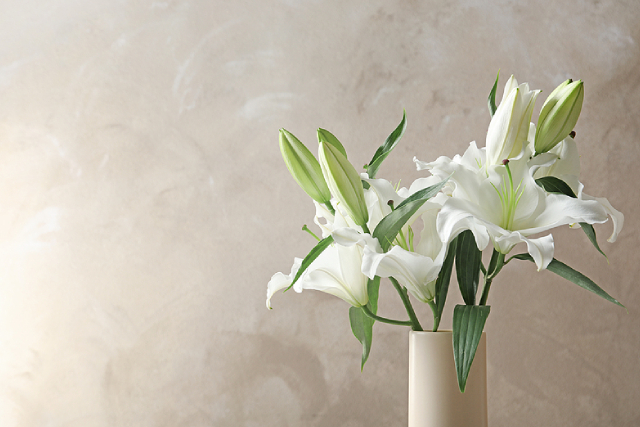 Every religion has its funeral customs and etiquettes, and Christianity is no different. For someone who does not practise the same religion or faith, it is understandable if you feel a little nervous at the prospect of participating in a Christian funeral service since you are unsure of what it entails. However, fret not; allow us to share what you can expect and learn a little more about it, should you be invited to attend one.

1. How is the body prepared?

Christians believe that one has to be ‘clean’ before entering heaven. Therefore, when a death has occurred, the deceased’s body must be cleansed before the funeral. After the cleansing is completed, the body is placed in a casket. A bible may also be placed in their hands if the family so desires. This whole process can be arranged and performed by a funeral director.

2. Where is the funeral held?

Similar to Buddhist funeral services, Christian funerals in Singapore are usually held at the void decks of an HDB. Alternatively, the family may wish to have the funeral inside a church or a funeral parlour. Candles are usually lit before the service starts to symbolise the presence of God and pay tribute to the life and legacy of the deceased.

3. What is the duration of the service?

A Christian funeral ceremony is typically held for two to three days. During this period, the funeral service will be conducted, usually lasting for an hour. Prayers and sermons are recited, and hymns are sung during the service as they are believed to give hope and comfort to the bereaved.

4. What happens during the service?

While the various Christian funerals you attend may have some minute differences between them, it usually contains similar customs and rites. The service is typically led by a priest or minister who will gather the assembly to deliver a sermon about death from a Christian’s perspective. Passages from the Bible will then be read, and hymns are sung to honour the deceased. During the funeral service, family members and close friends are also encouraged to deliver a eulogy in remembrance of the departed.

While sending flowers to the deceased’s family is a thoughtful gesture, giving bereavement flowers is not a requirement. However,  should you wish to do so, white roses, chrysanthemums, lilies, and carnations are generally appropriate flowers for the occasion.

On the last day of the service, the pastor will conclude the funeral with some closing words. The body will then be transported to the burial site or crematorium, depending on the deceased’s wishes, where the family members are gathered to pay their final respect. The pastor will conduct a short service by guiding the family members to sing along to several Christian hymns before the burial or cremation begins.

If the deceased chooses to be cremated, their ashes are stored in an urn and placed in a columbarium after the ceremony has concluded. The family members will then prepare several refreshments for the attending guests to thank them for sending off the deceased.

These are just some of the basic things to know about Christian funerals. Hopefully, it will give you a headstart in knowing what to expect when visiting one to pay your respects or even help to arrange for a departed loved one. But if you are still feeling unsure, enlist the help of a funeral director who can take care of the process and guide you along.

At Casket Fairprice, we have been serving bereaved families since 1993. With our extensive funeral services and packages for different types of funerals, we take great care to deliver personalised service with utmost care and respect.