Death Positivity: A Guide To Embracing Death In Your Life 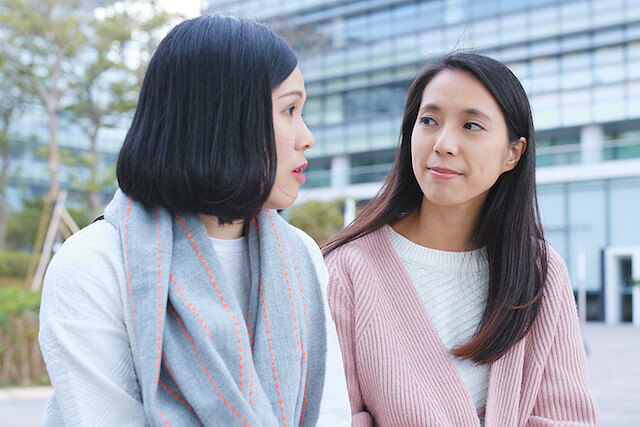 While death is often associated with gloom and painful endings, it’s something that happens to all of us. In recent years, however, that mindset has started to change. And with that, the death positive movement was born.

Death positivity is a turn of culture, from one that fears death to one that embraces death. It calls for more positive discussions about death and to take away the censorship that surrounds death in our modern culture.

But what does death positivity mean for you? Read on to find out how the movement has impacted the idea of death.

Death positivity has encouraged people to openly talk about their deaths even before the time comes. The goal is not only to remove the censorship of death in daily conversation, but also allow for more pre-planning conversations as well.

Planning for your death in advance may seem like a bad omen, but it gives you control of your final wishes and ensures that your loved ones aren’t left stranded when making funeral arrangements.

The idea is to advocate for the creation of an atmosphere where talking about death and dying is not restricted to hospitals and funeral parlours, but is accepted and permitted to be discussed more openly among your loved ones. With this, it becomes easier to engage in pre-planning conversations, as well as to search for funeral directors.

Sometimes, arranging funeral services can overwhelm you. The whole process may feel like it’s all about the logistics, prices and rituals. When making funeral arrangements, one is often met by a price list and brochure before condolence. The death positive movement seeks to change this and make the experience at funerals more humane and mourning more authentic. It aims to place the deceased at the centre of the funeral experience. This is achieved by pushing for conversations that are more about the deceased person and less about the logistics, pricing and rituals.

Our traditional cultures are a crucial part of who we are. But as time goes by, it’s inevitable that new cultures emerge. Death has been one area where conservative, traditional rituals remain prevalent. But the death positive movement seeks to change that – not by replacing, but by incorporating these new rituals into existing practices. Many young people tend to connect more with modern culture, and the incorporation of such rituals allow for more meaningful ways to say goodbye to a loved one.

In today’s age, people aim to live their best lives by changing their perception of death. It starts by making conversations about death more normalised, rather than a topic that is seen as taboo. It also involves a neutral acceptance of death and embracing values that make us more conscious of our day-to-day living.