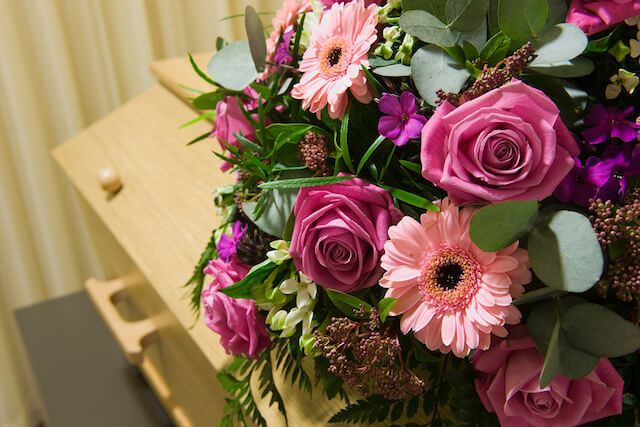 As much as life is unpredictable, two things remain constant: birth and death. It may seem rather melancholic, morbid even, that one should consider planning for one’s death. So, it is always a typical situation where funeral planning and the matters thereafter are taken care of by your family members. However, if you have your own wishes, it’s best to pre-plan your own funeral procession. This will also take the burden off your family members who are in distraught from your passing.

Apart from the uncomfortable subject matter, pre-planned funeral services possess several misconceptions. We’ve broken down and debunked 4 of the most common ones down below.

In the event where you did not manage to pay the total cost, your family members can simply top up the difference. Thus, it is a feasible plan that can be financially flexible for not only you, but also your family members to manage the funeral costs.

The process of a pre-planned funeral service is not any lengthier than a typical one. The only difference between the two is the ability to voice out your specific preferences and requirements when you do pre-plan your funeral. These decisions you’ll be making are ones that you’ve considered and mulled over for some time – it will not be the same as having your family members arrange the funeral for you. Once you’ve settled on the specifics and worked out the details, you can speak to the funeral director and they will guide you through the entire process.

Myth 3: Family is against pre-planning

The prospect of a family member’s death is a discussion that most people may be uncomfortable with and would not like to have. However, if you approach it objectively and go through the practicalities, they can be more open to the idea and be accepting of giving you a proper send-off. In fact, not shying away from the imminent will give them closure. They will not only be prepared financially, but also emotionally and mentally. This might even bring everybody closer.

Myth 4: Your wishes won’t be met

The thought of having potential changes made to your funeral arrangements will always be a valid concern. However, experienced funeral homes will ensure that your pre-planned funeral wake turns out exactly as you specified. If you desire a Buddhist funeral procession and have your remains cremated, your chosen funeral home will deliver accordingly. You won’t have to fret about anyone changing the funeral plans that you have already laid out, and avoid burdening your family members with making arrangements while they are grieving.