Four Reasons Why You Should Plan For Your Funeral in Advance 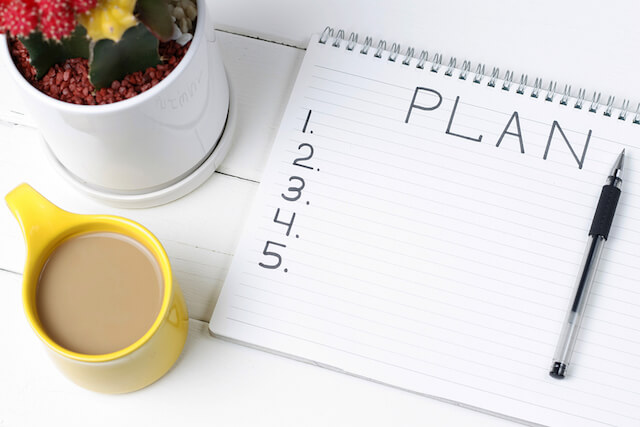 Most people would think that planning for your own funeral in Singapore is considered a taboo. We don’t like to talk about it, perhaps because it reminds us that one day, our life will come to an end.

However, if we do not plan in advance, the outcome may be one of chaos and disarray as funeral arrangements have to be made amidst a period of confusion and grief.

Shortly after the death of a loved one, family members often struggle to handle their emotions while organizing a funeral that probably involves many religious rituals and customs. Things can be made even more disoriented when family members do not know what the deceased would have wanted. As a result, undue stress may be placed on to the family as they have to guess or even argue about how the funeral arrangements should be made.

Avoid all the guesswork and disagreements by simply taking the time to plan your funeral in advance. Here are four reasons why you should plan for your funeral:

Planning in advance is caring

When you plan your funeral in advance, it is a sign that you care for your loved ones.

Death usually triggers grief, which can be accompanied by physical and emotional exhaustion. Planning for an elaborate event while in that state can be emotionally and mentally tough. Due to the stress and having to make important decisions without enough time to think them through, your family members could end up making bad decisions (especially financially) that could hurt them in the future.

So, take the time to plan your funeral. It’ll not only lift the burden of planning from your family, but also allow them to grieve with a peace of mind.

Making your own decisions

Quite often, many people want to be in control of their lives, even in death.

As ironic as it may sound, it is comforting to know that you are still in charge of how your life (or death in this case) is handled.

You may not be able to control the time or date, but at least you’ll know a few things; what will happen to you after death (burial or cremation), where the wake will take place, how it will be carried out, what rituals will be performed, and perhaps even who should deliver a eulogy.

This gives you a certain level of comfort that your preferences will be known and carried out to your wishes. Plus, it allows you more time to prepare.

When a death occurs, it is usually a stressful and grieving time. But stress worsens when family members have to guess, debate or in some cases, argue about your funeral preferences and how to conduct it.

Complex family relationships (such as divorce and stepchildren) are a recipe for more conflict, especially if there isn’t a working communication in place.

However, a clear plan for your funeral will put all matters to rest. Your family will be able to conduct the best funeral service that’s planned out for you despite having differing opinions.

Death does not come cheap in Singapore, be it a Christian funeral or a Buddhist funeral.

As death is unpredictable, the sudden financial burden can be overwhelming especially if one is unprepared for it. This can be avoided if you plan for your funeral in advance. Bear in mind that pre-planning does not entail pre-paying. Pre-planning can be done by setting up a consultation with funeral directors from the company of your choice to discuss your preferences and budget without having to put down a single penny.

This way, you are able to have an idea about your budget and have funds set aside. Preparing and leaving a sum of money for your funeral arrangements in the care of your loved ones can lift a significant load (a financial load, that is) off their shoulders.

Funeral directors in Singapore have come up with excellent packages that incorporate ceremonial needs in addition to funeral costs. Your loved ones won’t have to shoulder the financial load to pay for embalming procedures, burial or crematorium costs.