How to Prepare for an Imminent Death of a Loved One 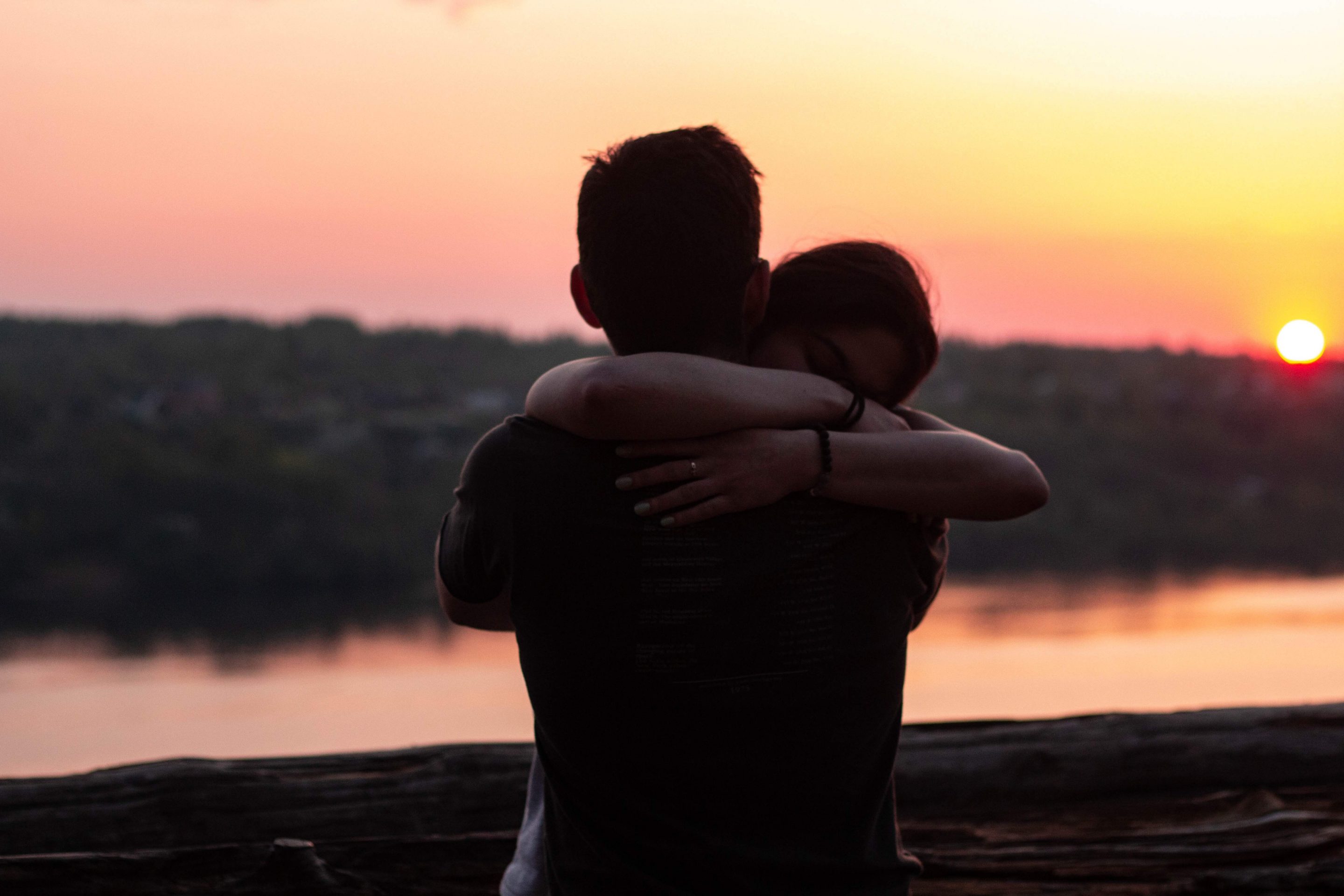 Death is the only thing certain we know in life and although inevitable, discussing death and dying is still a taboo topic today and is often accompanied with feelings of fear, confusion and sadness. Many would choose to avoid talking about it as it could be seen as causing unnecessary stress and worry or it could come across as irrelevant to the young and healthy. But what if it’s someone we love or close to us? What can one do to prepare for an imminent death of a loved one?

It is not often that one deals with the death of someone they know, and although no one is ever really prepared for such things, the thought of it alone can be daunting. Death doesn’t just bring negative feelings but also sudden changes to our lives and the way we see it. For some, the death of a loved one could lead to guilt, such as not having spent enough time or saying words of goodbye.

There are articles and platforms that offer support and advice to cope with grief and the grieving process, but preparing to face impending death or managing anticipatory grief requires a different approach. Death may catch you when you least expect it but being kept well-informed can prepare you enough to face it when it comes and deal with its process easier.

Provide reassurance to your loved ones
Spend time with your loved one and reassure them that you are by their side caring and supporting them throughout. Your loved one may feel anxious about what may happen and it is important your presence is around during this time.

Do not leave words unspoken
Be vulnerable and open up to your loved one by saying what you need or want to say, especially when you did not have the chance to before.

Last wishes
Create a safe environment for your loved one to share any wishes they want to fulfil in their numbered days. Your loved one may also want to ensure that their personal assets are properly and carefully managed after their passing, ensure that you help them see through these wishes or legal formalities.

Understand the grieving process
Understand and process your thoughts and feelings during this time. Avoid neglecting or suppressing your emotions, instead, acknowledge them and confide in a friend or family member who you are comfortable with.

Learn more about post-death and funeral matters
Depending on individual circumstances, you may choose to also use this time to learn more about what to do when death occurs. We have compiled a step-by-step guide for families who may be unfamiliar with the funeral process and what actions to take when faced with the passing of a loved one. You may also call us at 6455 9909 for immediate advice or assistance.

When the time comes, it is normal to feel flustered and overwhelmed with emotions. Take your time to feel your feelings and feel free to come back to this article when you feel like you need to. At Casket Fairprice, our priority is the people and families we serve. Do not hesitate to call us if there are any questions or concerns with regards to funerary matters or price enquiries. We hope this article provides you with the help and support you may need during the last days of a loved one.