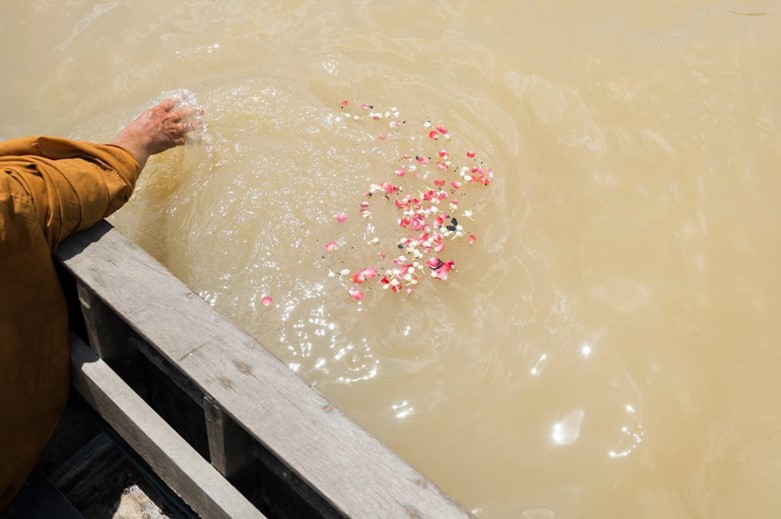 Scattering a departed loved one’s ashes in the sea or a body of water is one way to bid them goodbye. Sea burial in Singapore involves spreading the cremated remains of a person from a water vessel, generally a boat or a bumboat.

Sea burial can be done in different ways. Family members can scatter the ashes and bones of their departed relative directly across the water. They may also place the cremated remains in an eco-friendly urn, slowly placed into the water.

In Singapore, scattering ashes across a body of water is completely legal, according to the National Environment Agency (NEA). If you wish to honour a departed loved one’s wishes to be buried in the water, it’s helpful to understand the sea burial process at sea. Read on.

Many families hold farewell ceremonies for their departed, by the shore or on a boat. These ceremonies typically include farewell speeches, hymns, music, or sharing their memories with the loved one.

The family will usually release the deceased’s remains after the ceremony and may be done by immediate family members or close relatives such as:

Sea burial ceremonies may vary depending on the family’s religious beliefs. For instance, a Christian sea burial in Singapore will require the presence of a minister. The ceremony will begin with a prayer, followed by scripture readings from the Bible. During the sea burial, families often throw flower petals and perform other symbolic acts.

Taoist or Buddhist funerals, on the other hand, will involve a monk or priest. They will perform the rites as the family members scatter the ashes overboard.

2. Regulations On Sea Burial In Singapore

Regardless of religious beliefs, sea burials are allowed in Singapore, as long as they abide by the following regulations:

3. Where Can You Hold a Sea Burial In Singapore? 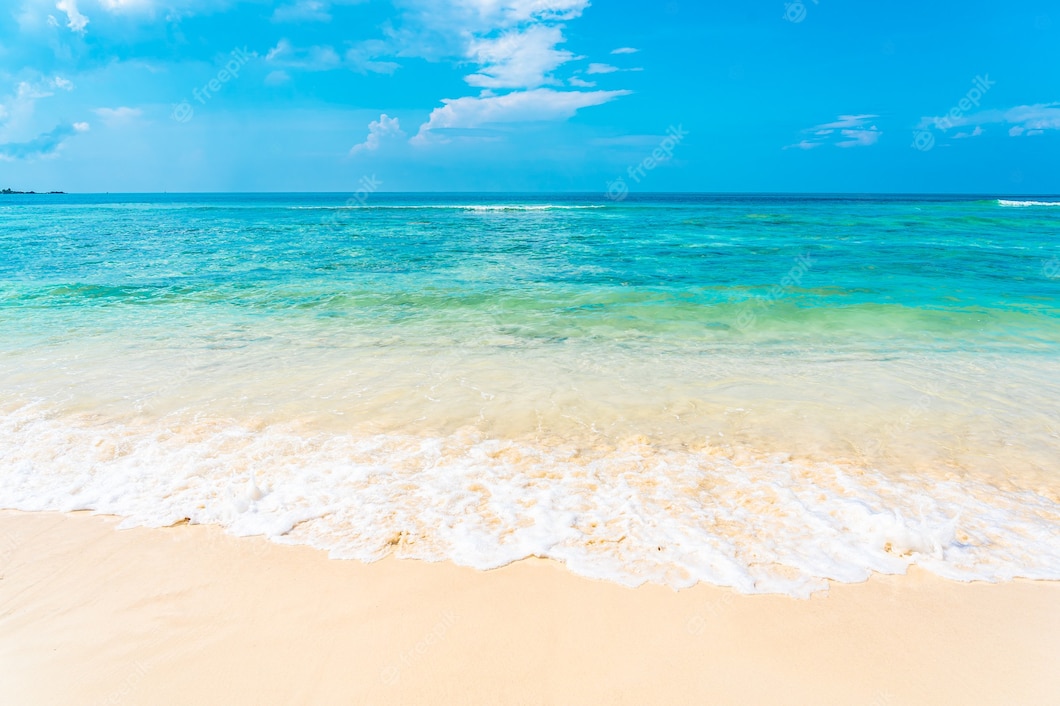 The Maritime Port Authority in Singapore opened the state’s first sea burial facility south of Pulau Semakau. Here, families can proceed to scatter the departed’s ashes, provided the NEA has given them the green light.

Another sea burial facility that was supposed to be in the works was located at Tanah Merah. The NEA initially announced that families would soon be able to bury their loved one’s ashes along the Tanah Merah shoreline. There were also plans to build a boardwalk that stretched along the shore, giving families a chance to scatter the remains.

However, the NEA cancelled the plan after staunch opposition from the public and the seaports community. Instead, the NEA has expressed their intentions to continue working with authorities on finding an appropriate coastal site for seal burial ceremonies and other post-death rites.

4. Pros And Cons Of Sea Burials In Singapore

Scattering someone’s ashes in a large body of water is not a new practice. Many families have been doing it in Singapore for quite some time.

There are several pros and cons to this burial method. Understanding them can help your family decide whether sea burial is a viable option for a relative who has passed on.

Conclusion About Sea Burials In Singapore

Sea burials in Singapore are a form of funeral rites wherein the ashes of a loved one who has passed away are scattered into a body of water.

If you wish to hold sea burials or other funeral services in Singapore, get in touch with our funeral directors here at Casket Fairprice.

We offer funeral services for Christian, Taoist, Roman Catholic, Soka, and Freethinker religions. We help lessen the burden for bereaved families, giving them peace of mind and more time to remember their dearly departed.

When Is The Best Time To Bury Someone At Sea?

There is no prescribed time to conduct sea burial rites in Singapore. Families can go in the morning, afternoon, or even at dawn.

What Happens To The Ashes When Buried At Sea?

The ashes will scatter throughout the sea or ocean without negative environmental impacts. The NEA in Singapore conducts ecological impact studies beforehand to determine the viability of a body of water for sea burial.

What Type Of Urn Is Best For Sea Burial?

An eco-friendly urn is the most ideal for a sea burial. These urns are usually made from recycled materials, such as shells, sand, or rock salt.

Can You Bury A Body At Sea In Singapore?

No. You’re not allowed to bury a body at sea in Singapore. You’re only allowed to spread ashes at sea with the help of a funeral director.