Soka funeral services are held by Soka Gakkai members for their loved ones who have passed on. The purpose of the funeral ceremony is to offer support, sympathy and sincere condolences to the family of the deceased, share in their grief and help the deceased to attain enlightenment. 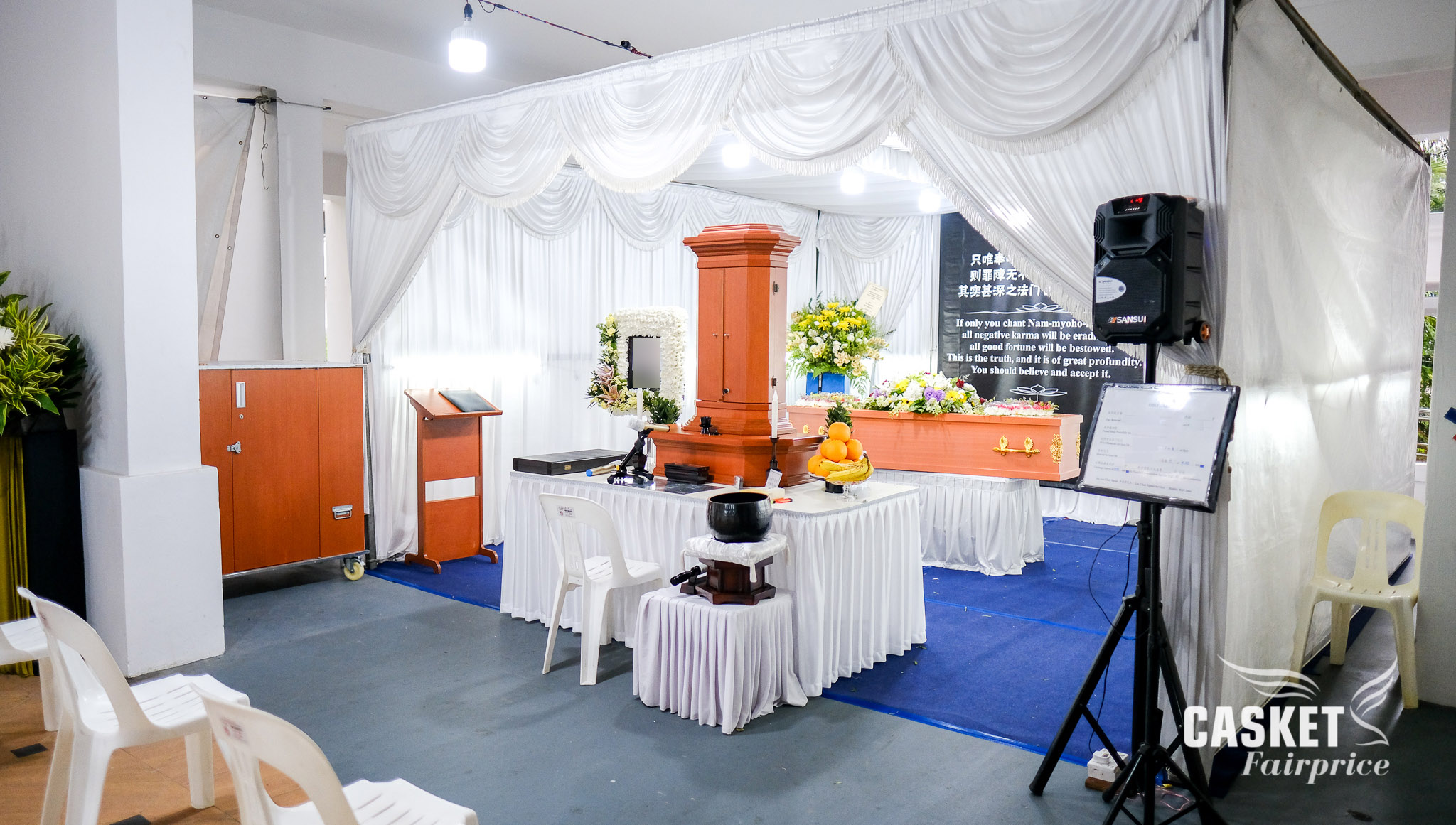 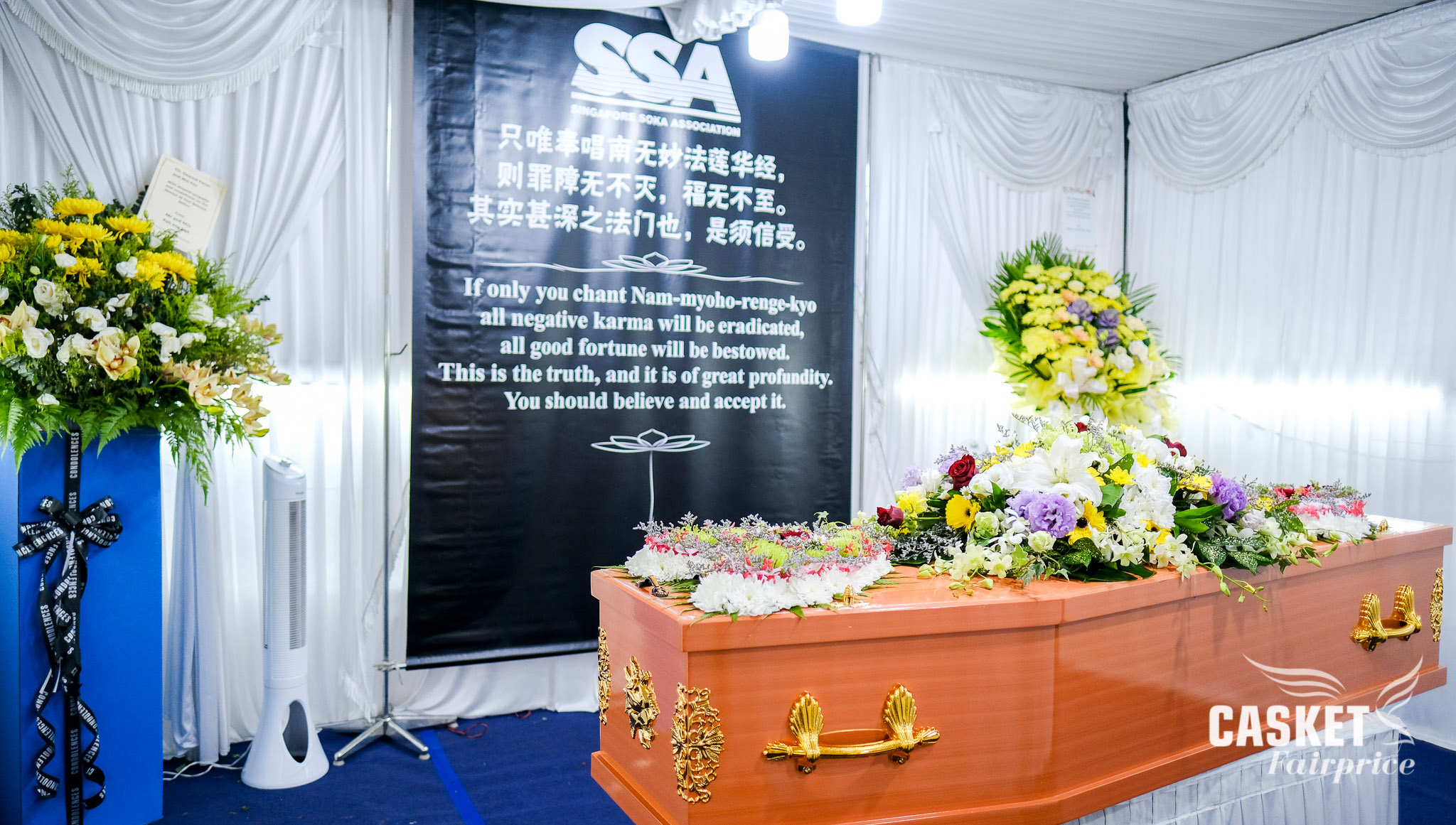 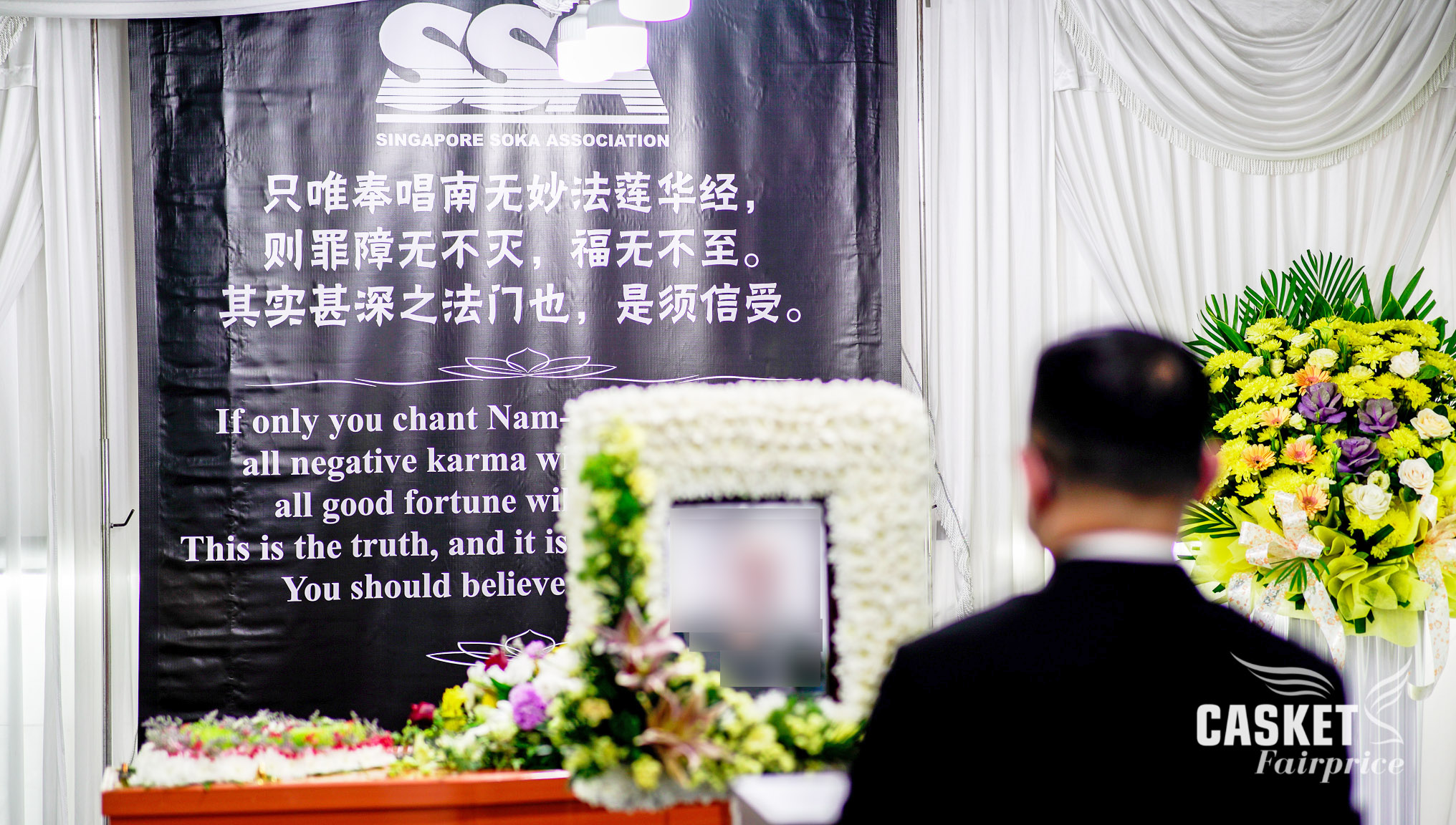 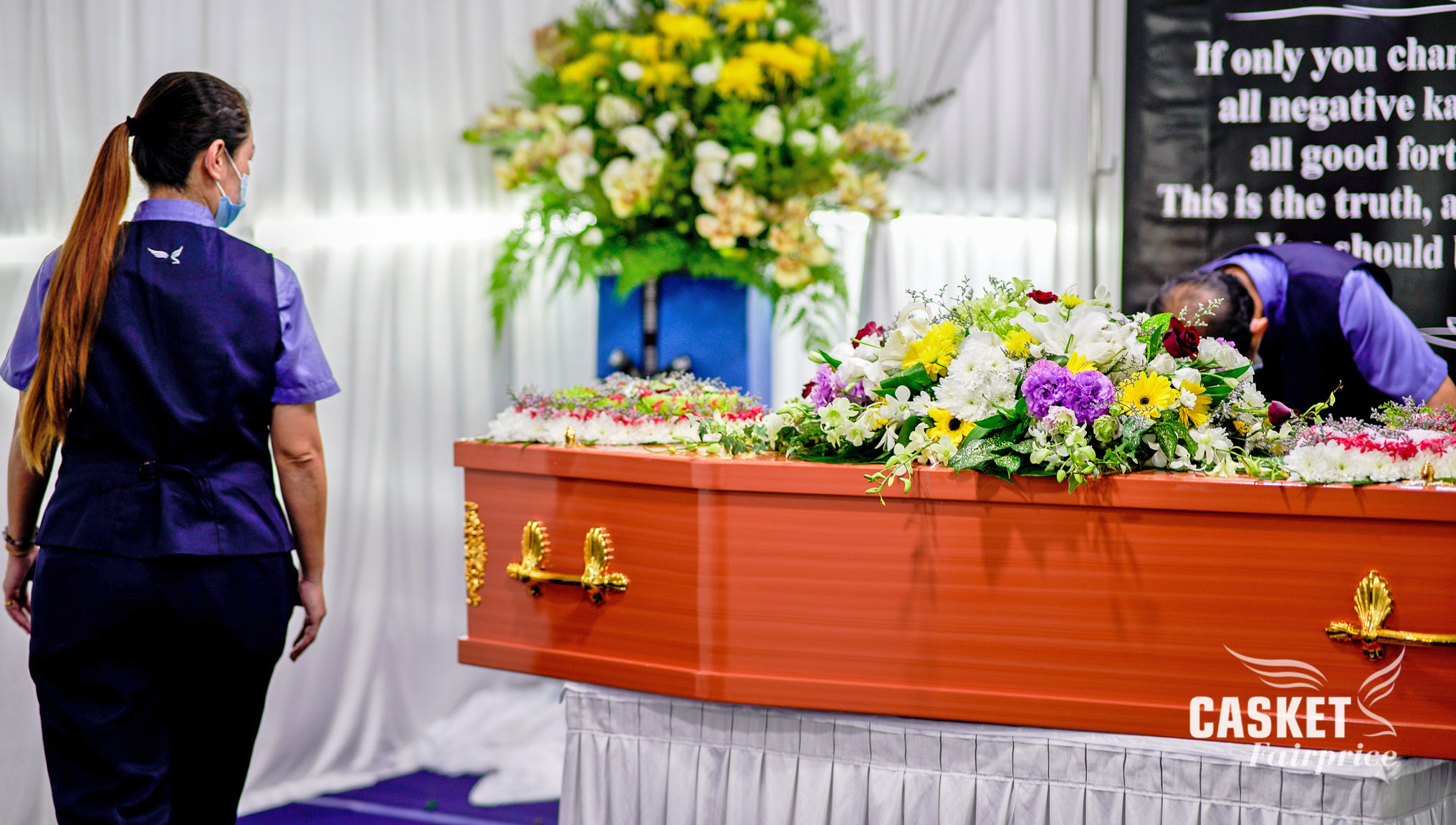 Soka Gakkai (创价学会) is a Japanese Buddhist religious movement based on the teachings of the thirteenth century Buddhist monk, Nichiren as taught by the first three presidents of the Soka Gakkai movement.

In Singapore, the Soka movement is led by the Singapore Soka Association (SSA). SSA is part of the international network of affiliated organisations under Soka Gakkai International (SGI) which has memberships in countries and territories across the globe. 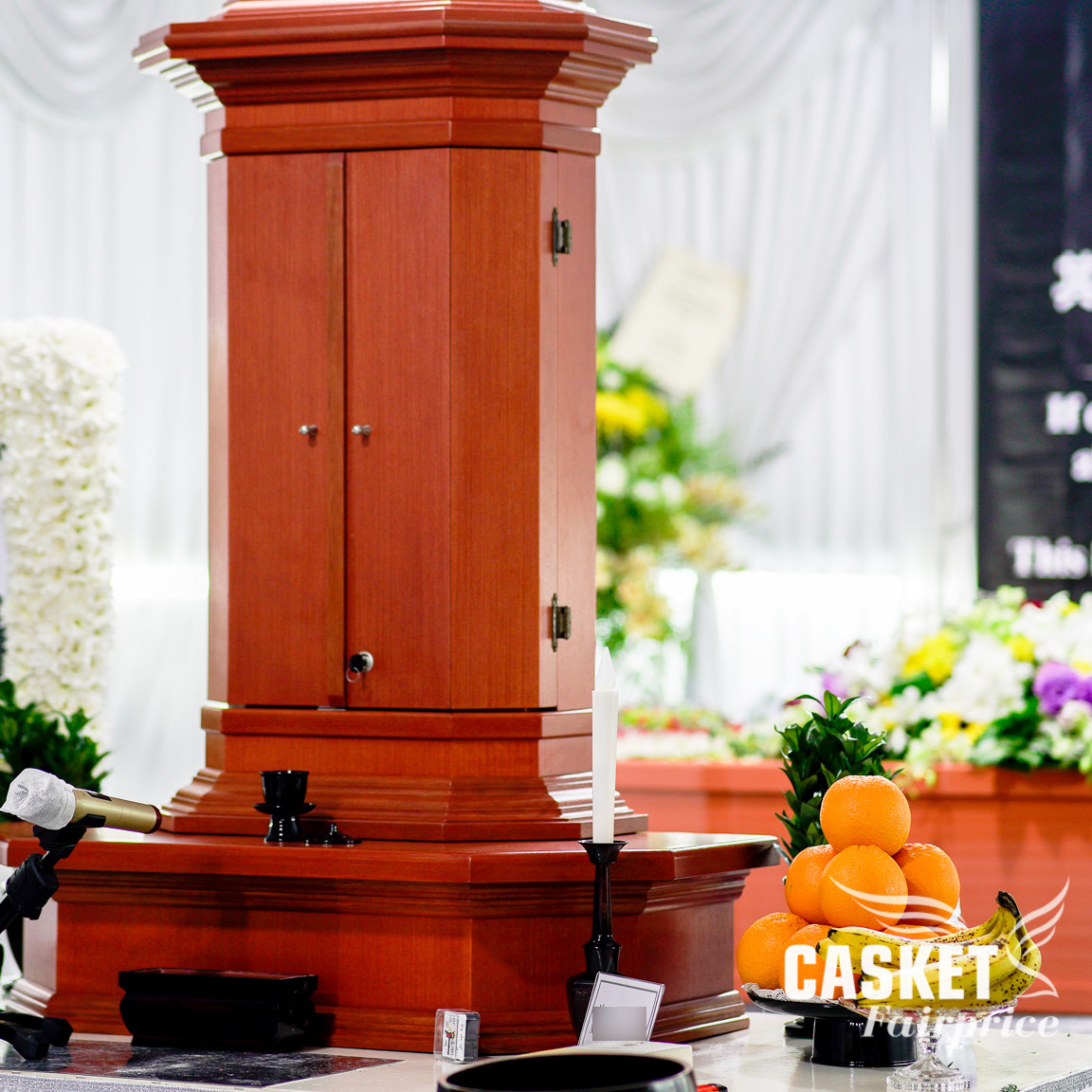 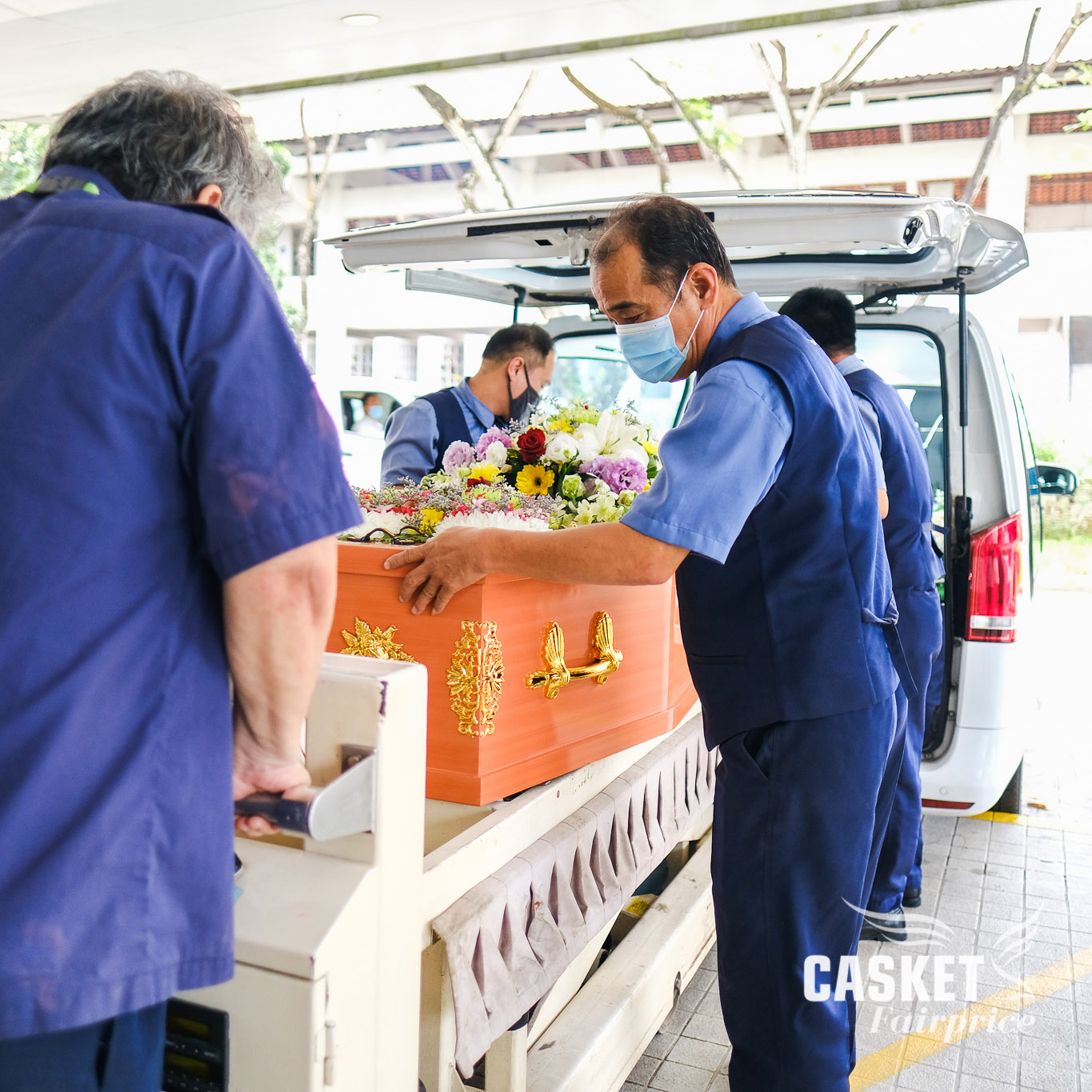 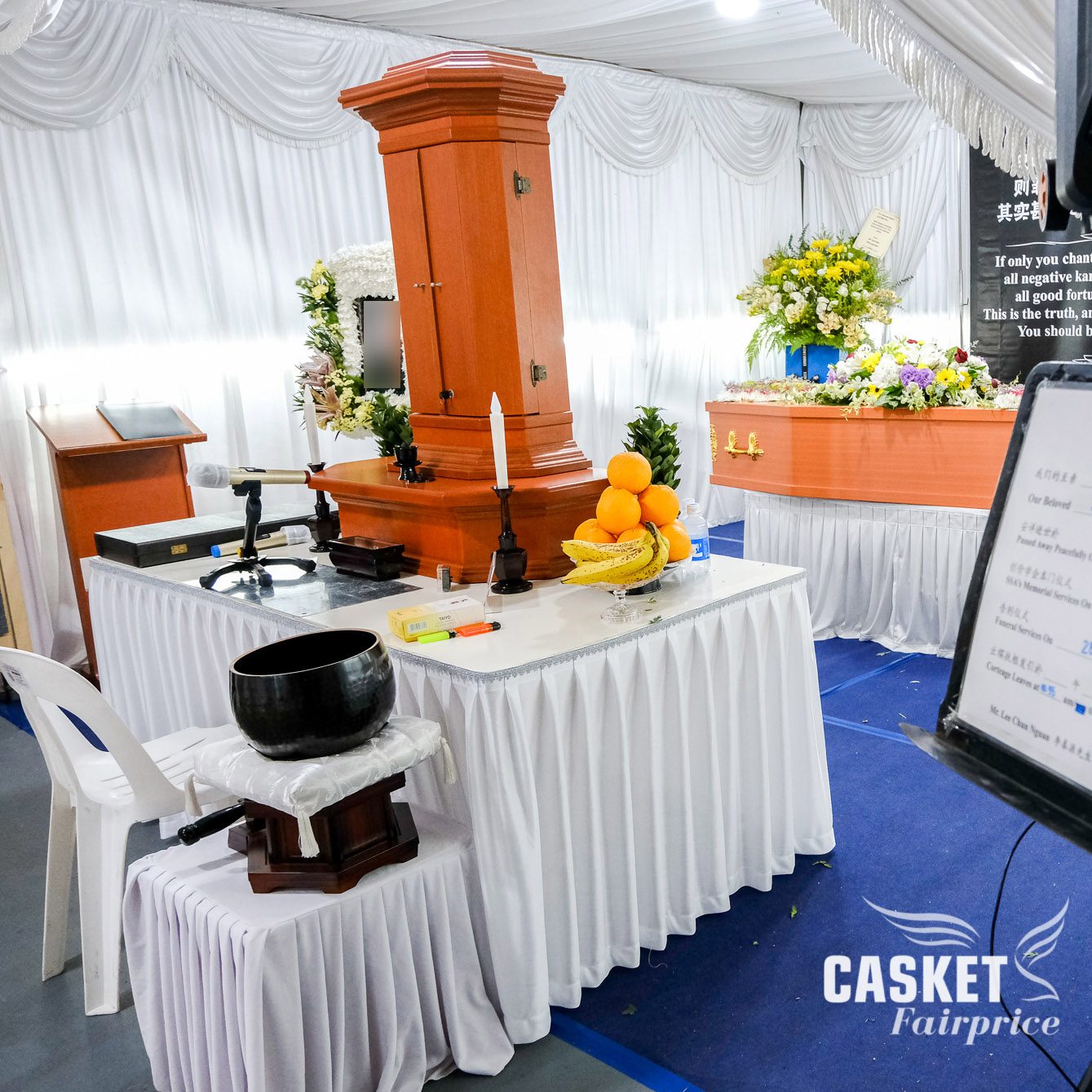 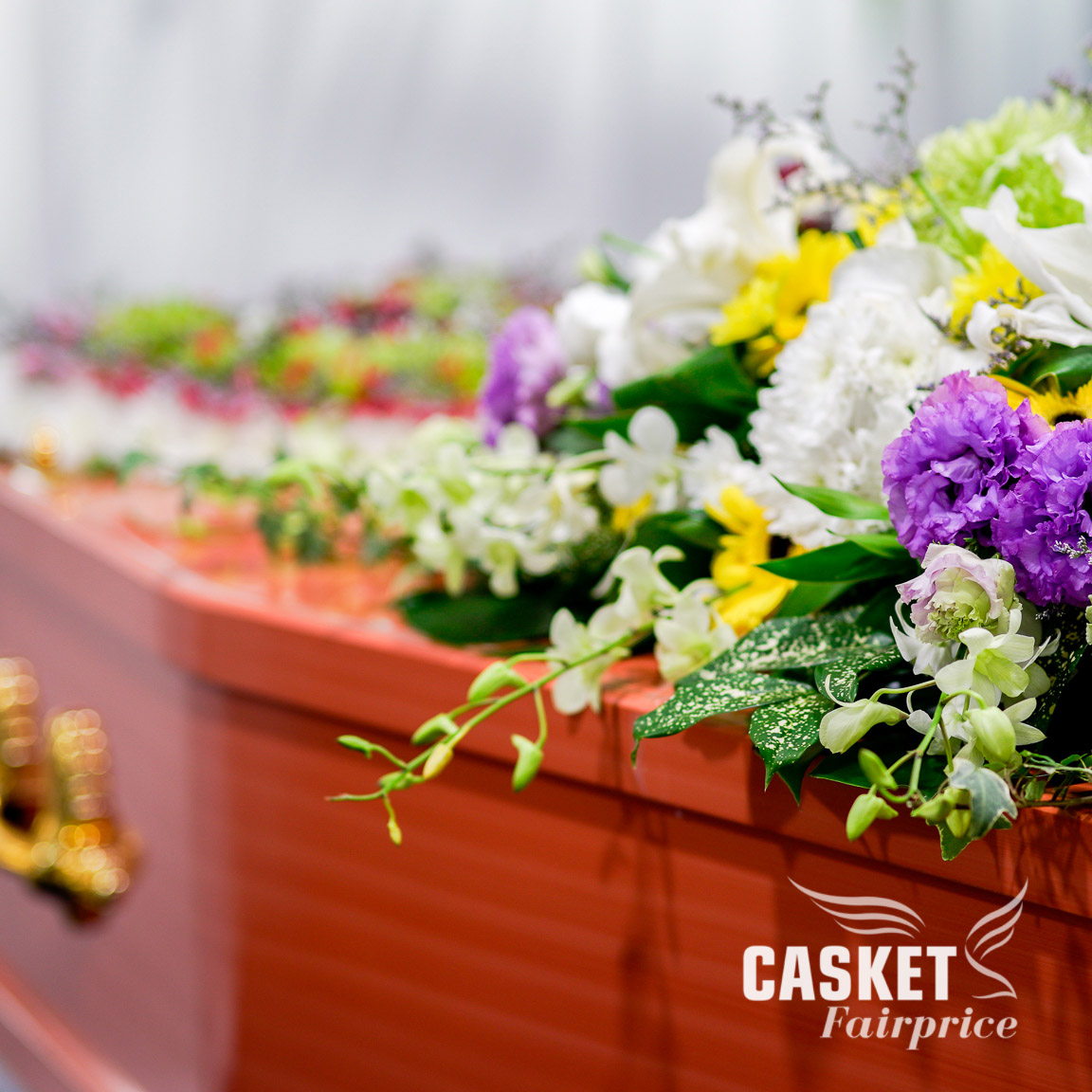 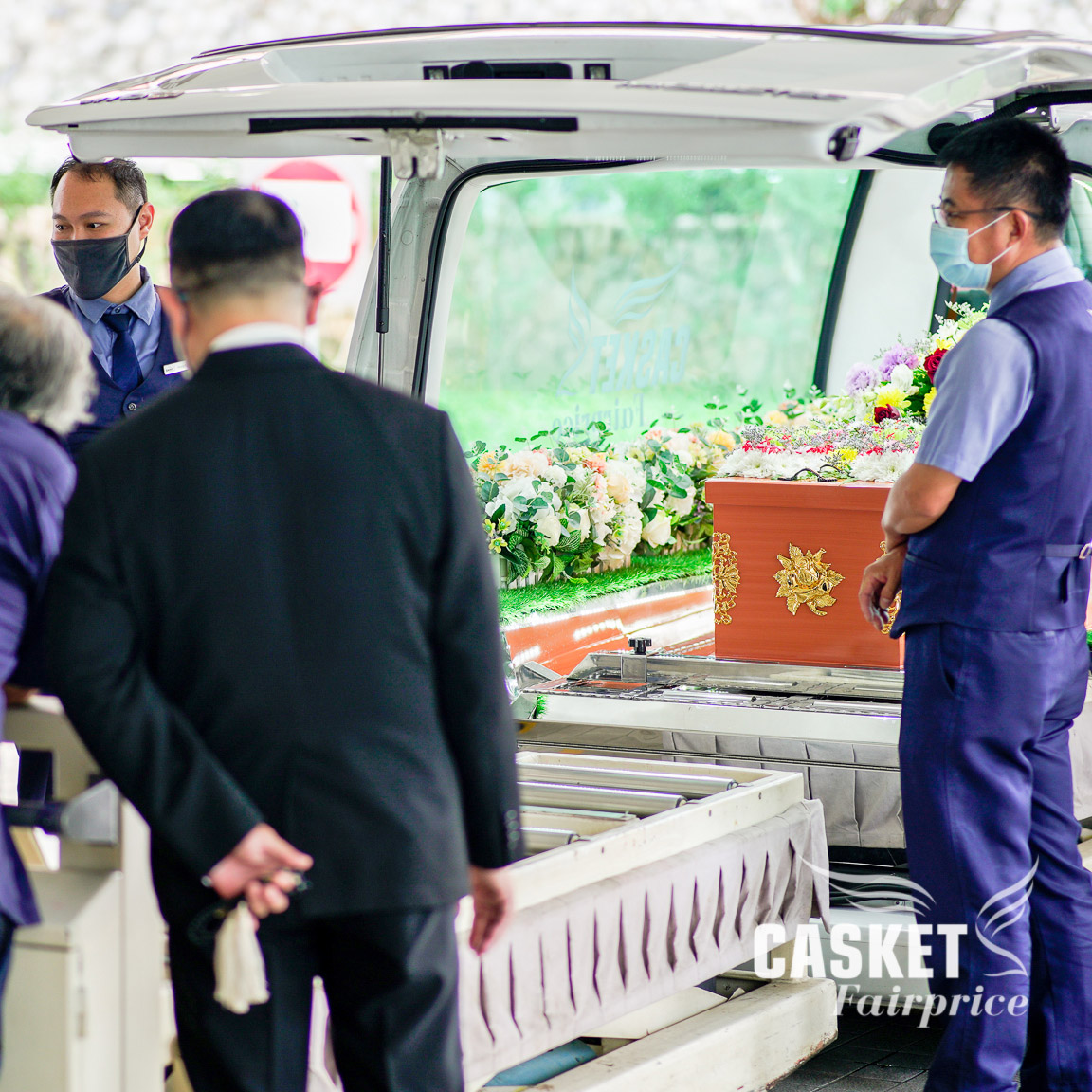 Soka recognises that all life has infinite inherent potential. As such, its members believe that Buddhahood exists in everyone, ready to be awakened through the practice prescribed by Nichiren. Soka teachings focus on guiding practitioners towards living a worthy life, maximising their full potential and being a useful member of society.

Reflecting these beliefs, Soka funeral services are simple and sincere ceremonies. Funeral arrangements are minimalist and meaningful, with the occasion being marked as a solemn time for all involved to offer their sincerest condolences and sympathy to the deceased and their family.

Soka funeral ceremonies are conducted by a Soka Gakkai leader who leads the recitation of the Sutra and chanting during the funeral. Soka Gakkai members believe it is not rituals, but sincere and wholehearted recitation of the Sutra and chanting of the Daimoku by the leader and members during the funeral ceremony that will help the deceased to attain enlightenment.

Our team at Casket Fairprice has handled many Soka funerals over the years. We understand the importance of Soka funeral services, and the details of delivering funeral arrangements that are conducive for carrying out a sincere, heartfelt memorial service for the deceased.

Additionally, our funeral director will be available to assist you with any arrangements needed, and to answer any questions you may have. We will guide you every step of the way so you will have the peace of mind knowing that the funeral will be carried out as planned.