Taoist funerals are elaborate and colourful, and represent the rituals and practices of the traditional Chinese folk religion in Singapore. Within Taoist funeral services, the customs and rituals are distinguished between the major Chinese dialect groups in Singapore, namely Hokkien, Cantonese, Teochew, Hainan and Hakka. At Casket Fairprice, we have funeral directors and advisors with many years of experience in organising Taoist funeral services, and well versed in Taoist funeral customs and rituals. We are able to advise and guide the families to ensure that their loved ones are properly honoured with a dignified and meaningful Chinese funeral in the Taoist tradition. We also understand the grief and needs of the bereaved during their mourning. That is why over the years many Taoist families had sought our service and entrusted us with the funerals of their loved ones. Below are the photos of our Taoist Funeral Gallery.

Please also have a look at the Taoist funeral packages of our company. 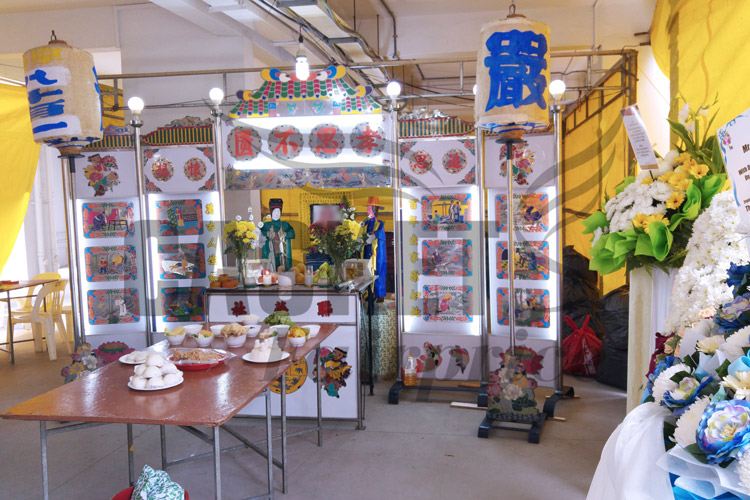 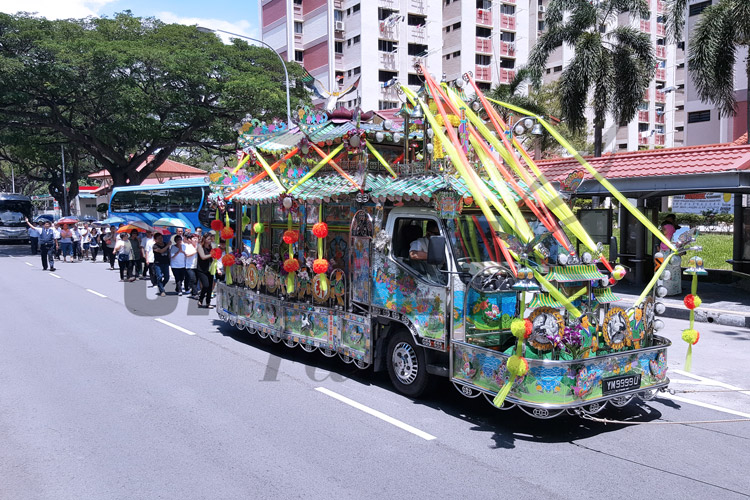 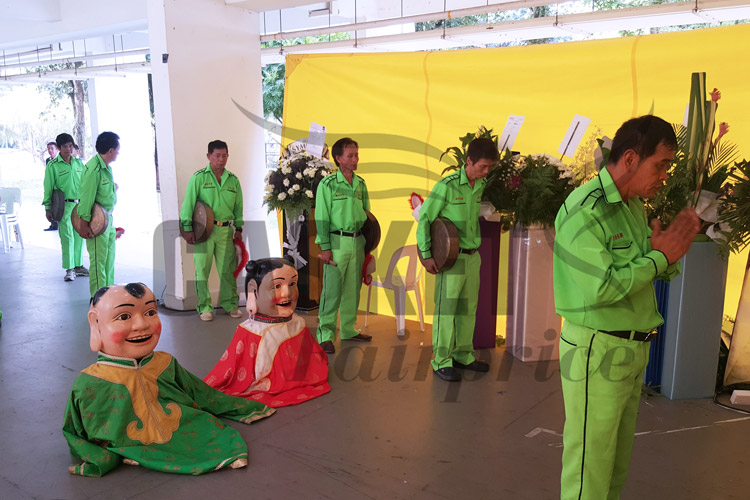 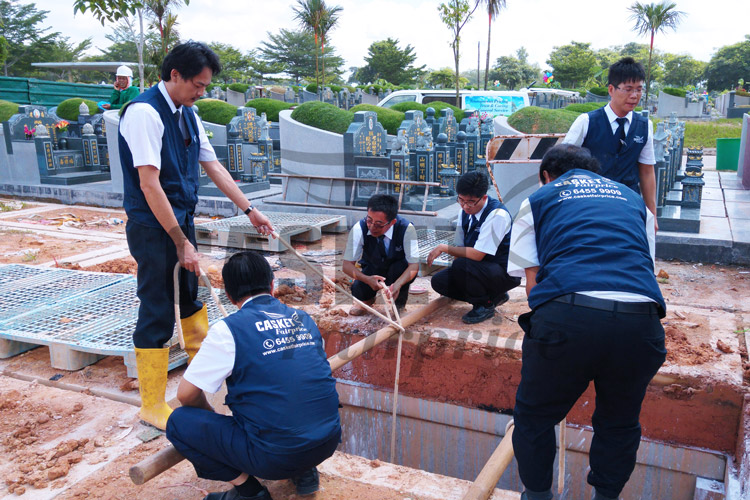 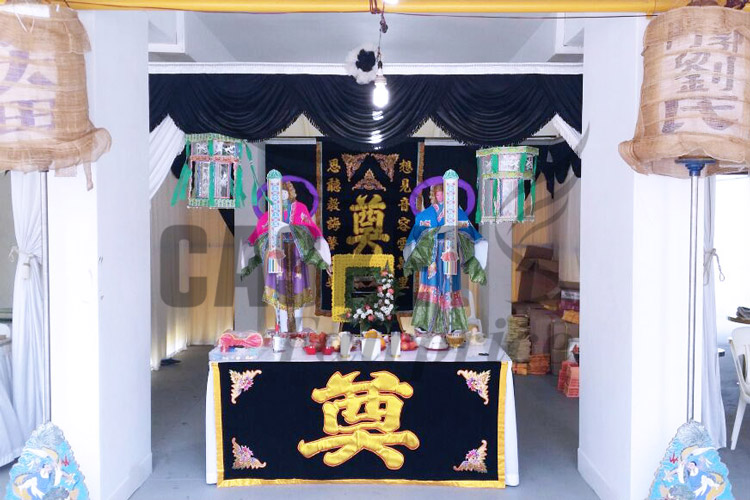 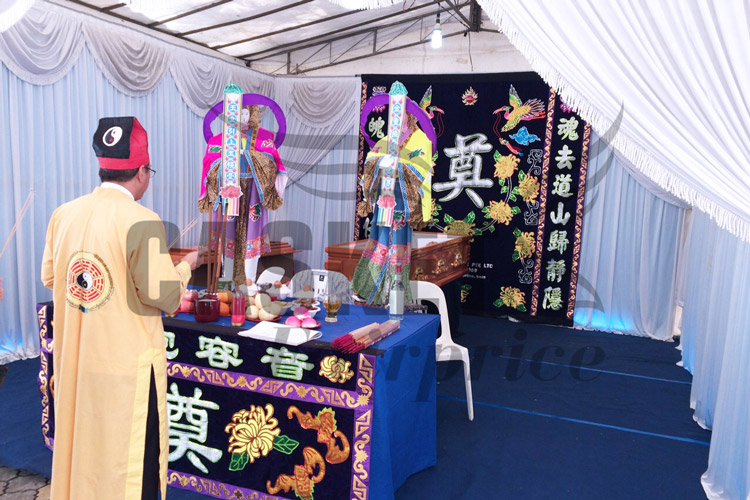 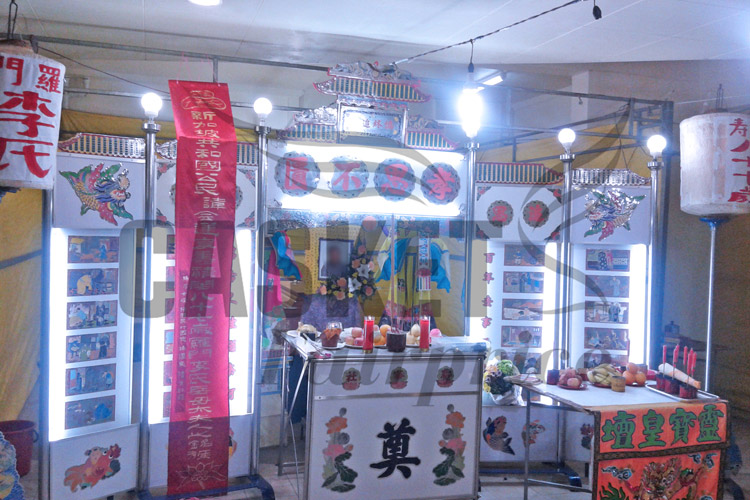 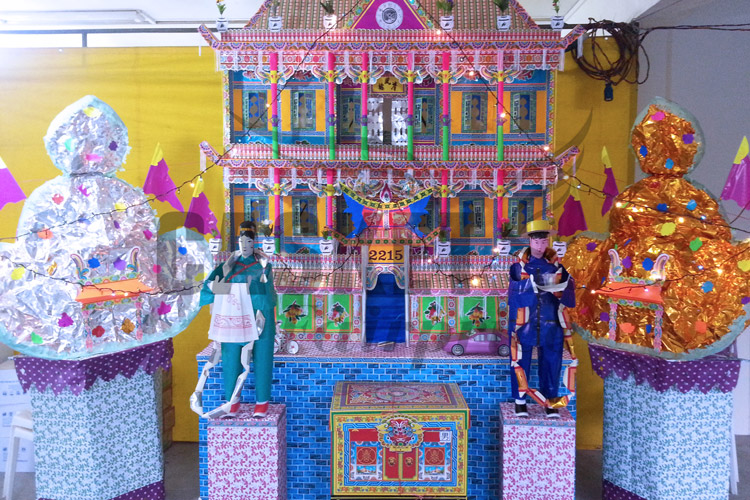 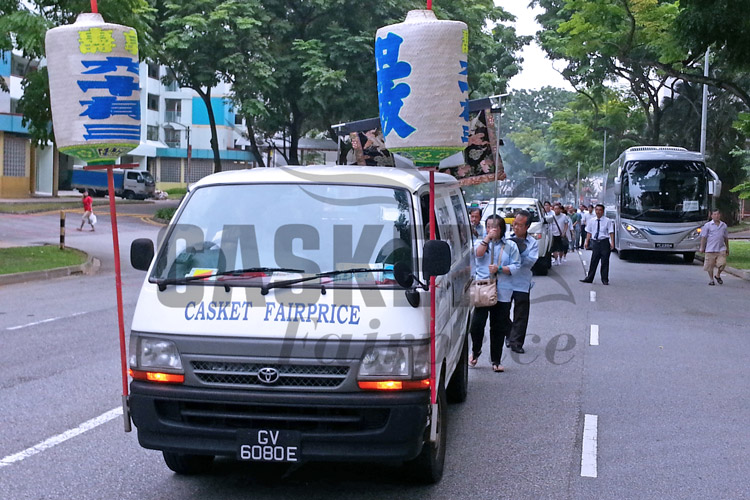 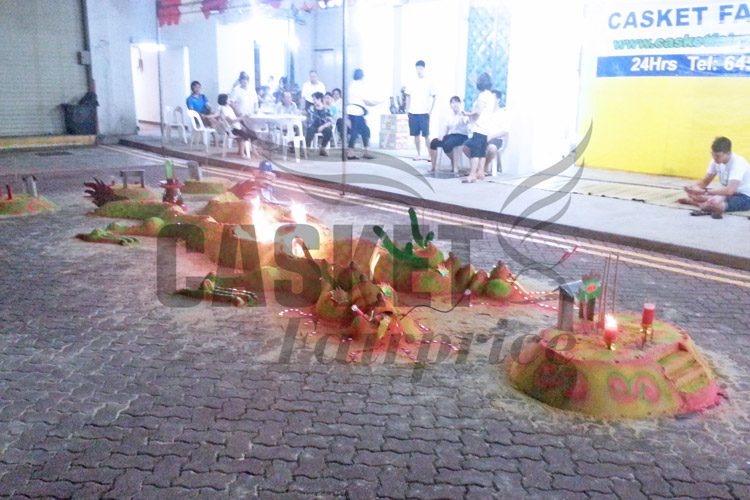 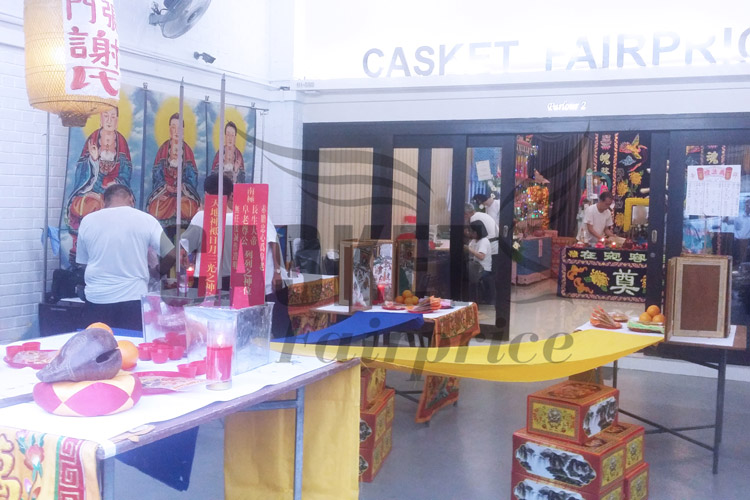 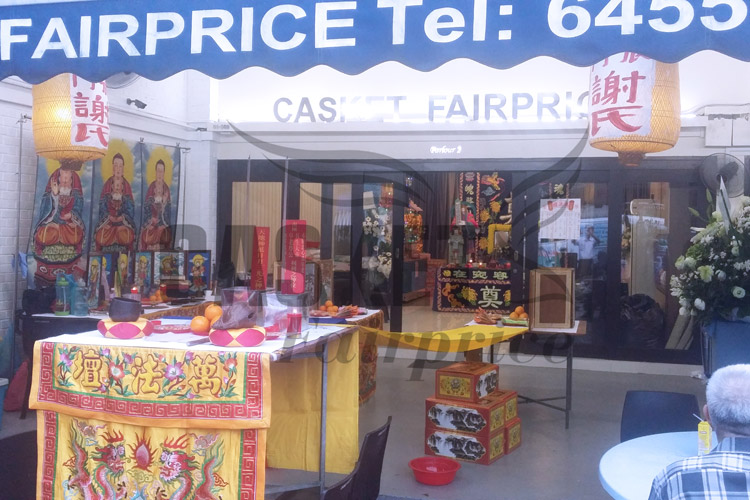 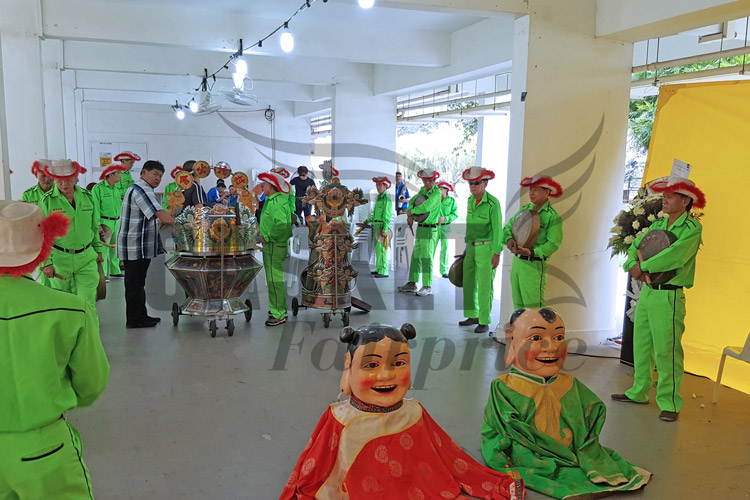 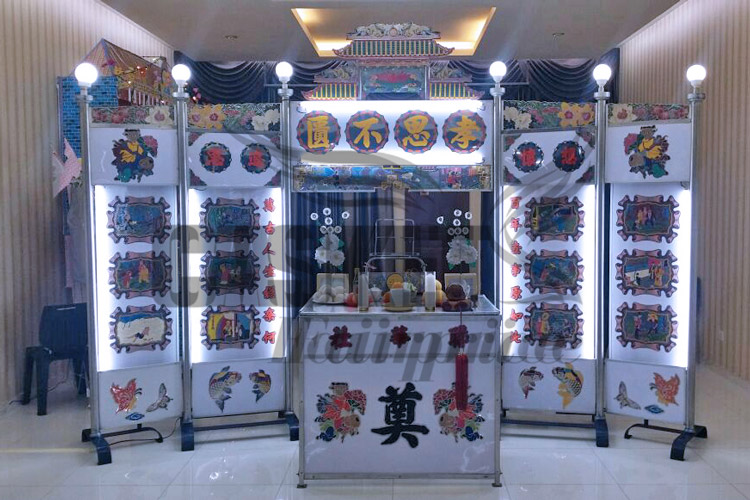 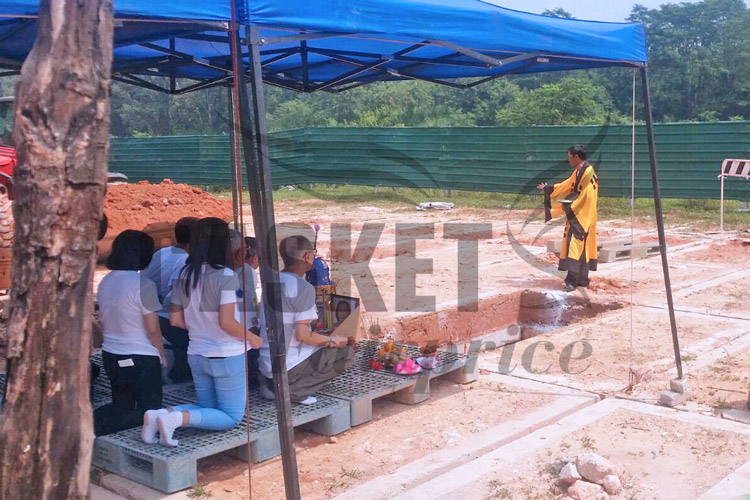 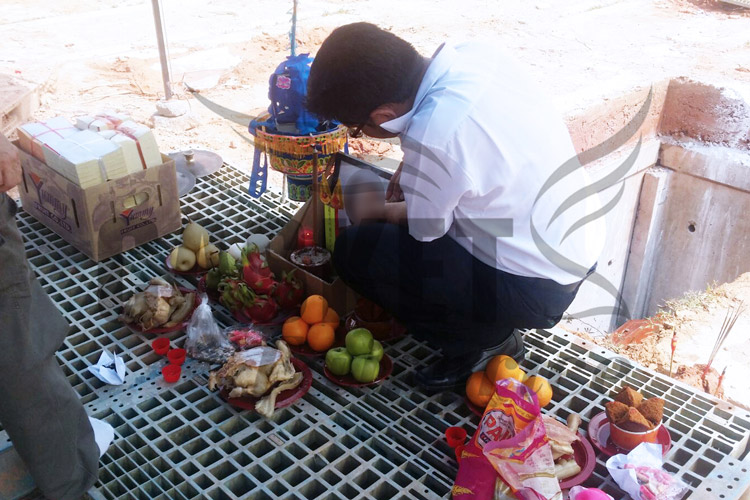 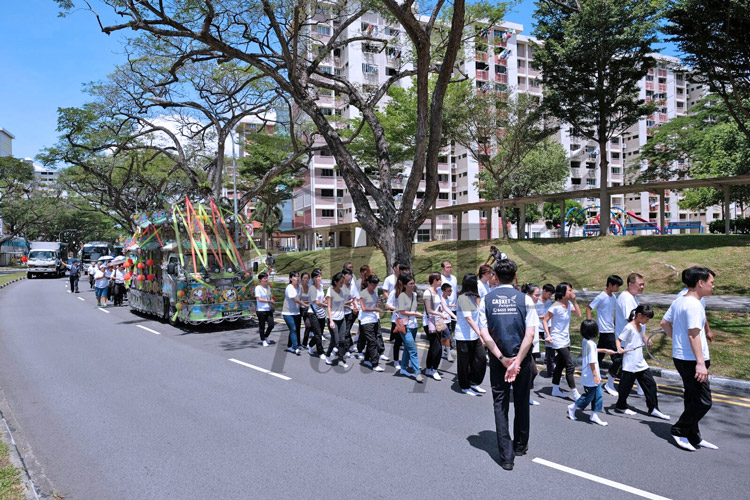 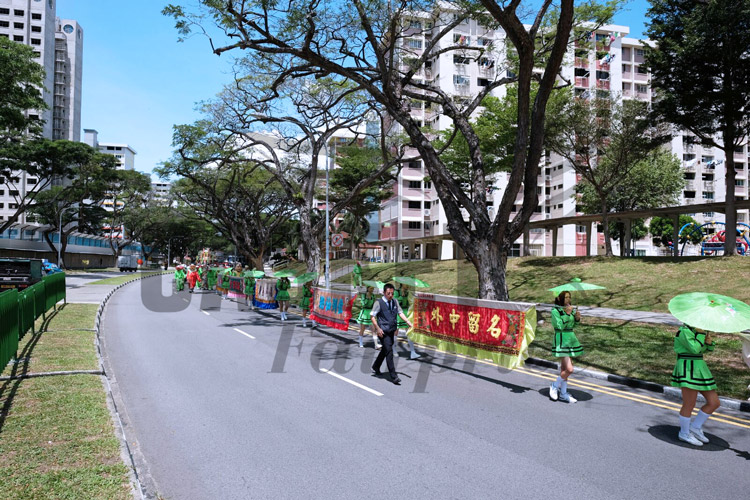 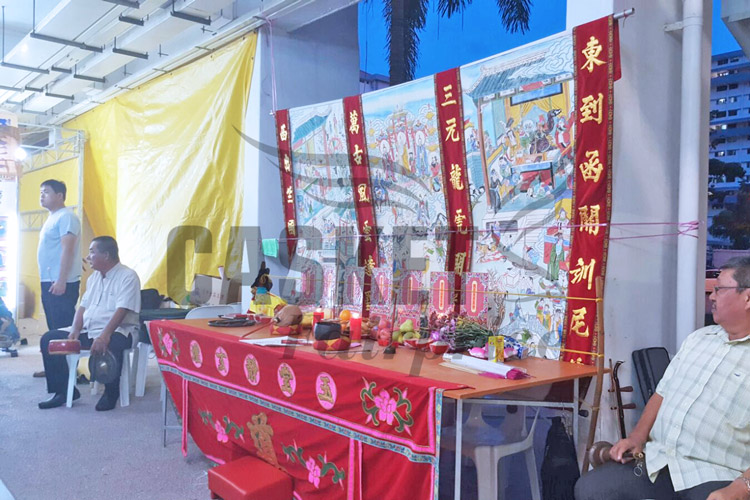 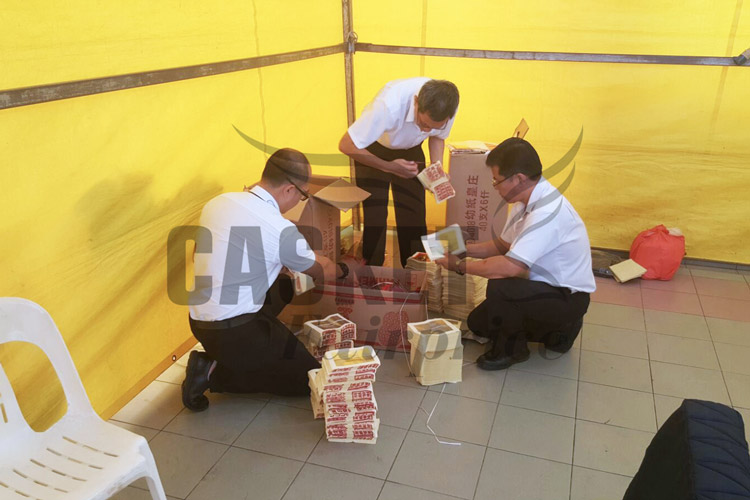 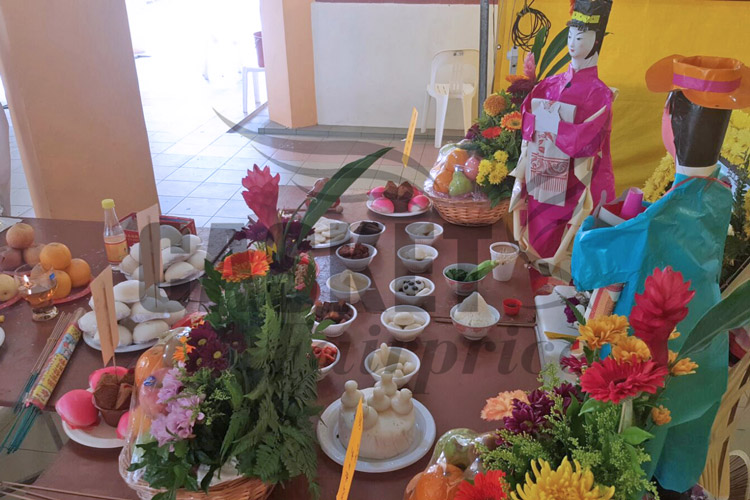 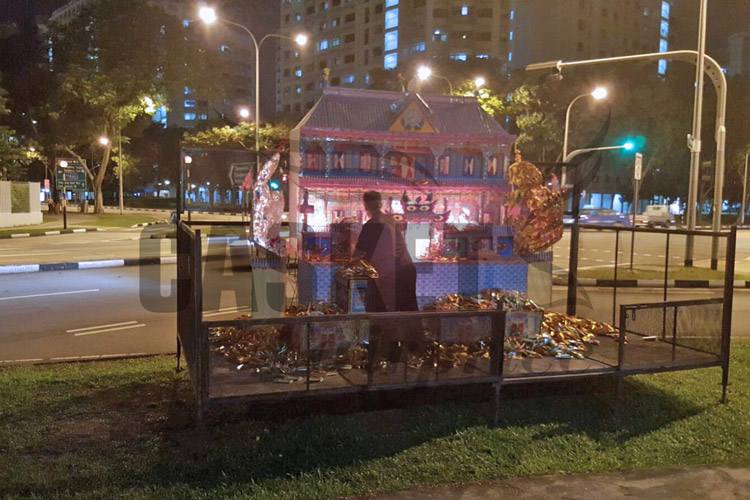 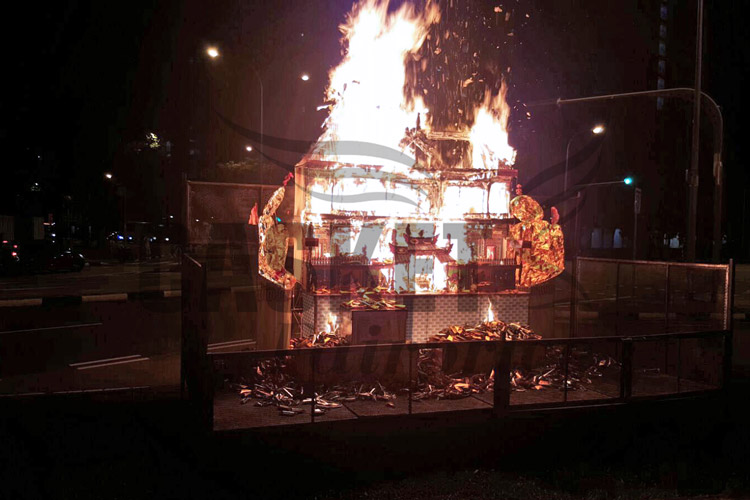 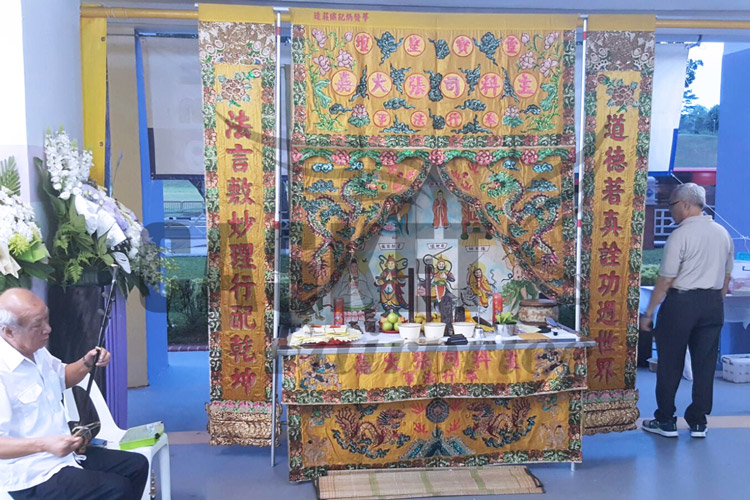