What Flowers For Funerals? 6 Common Flowers At Funerals 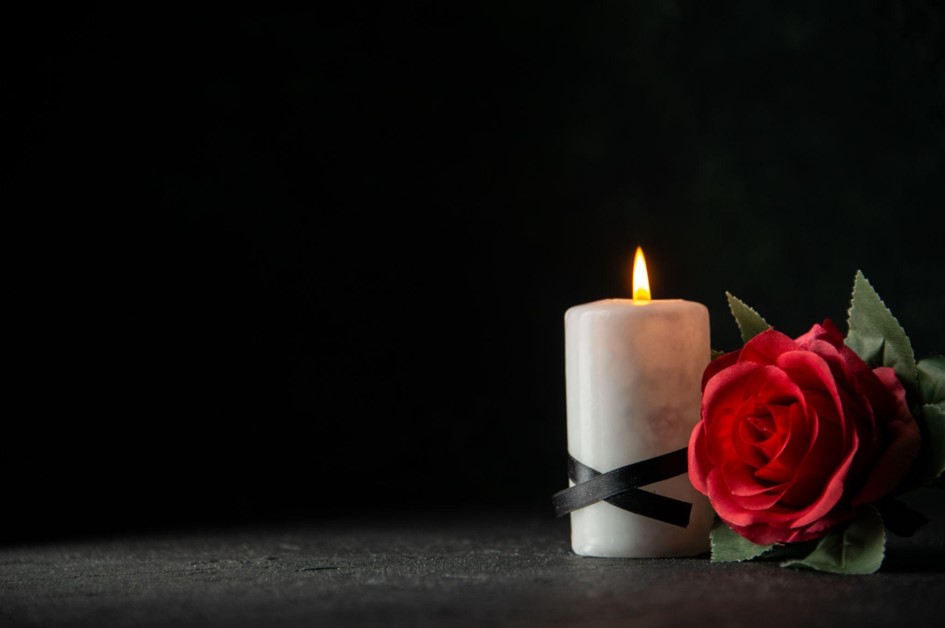 With so many intricacies in planning funerals, it can get overwhelming for families who’ve just recently lost a loved one. They have to consider everything, from choosing an undertaker to buying funeral flowers.

For guests, picking the right funeral flowers can be tricky. They want to express their sincerest sympathies and condolences.

Funeral flowers are one of the best ways to express these sentiments, and choosing appropriate flowers should be handled delicately. Giving the wrong kind or colour of flower may be out of place or downright disrespectful.

Chrysanthemums are considered the most widely accepted among the most popular funeral flowers. But there are also acceptable varieties and flower arrangements. The key lies in picking funeral flowers based on the type of funeral.

For instance, red flowers are inappropriate in Chinese funerals, as the colour red is often associated with auspicious events.

Meanwhile, red roses may have been the poster flowers for Valentine’s Day and other romantic occasions. However, they can serve as funeral flowers given the right circumstances.

To avoid committing a faux pas, we list the most common funeral and sympathy flowers to express your condolences. 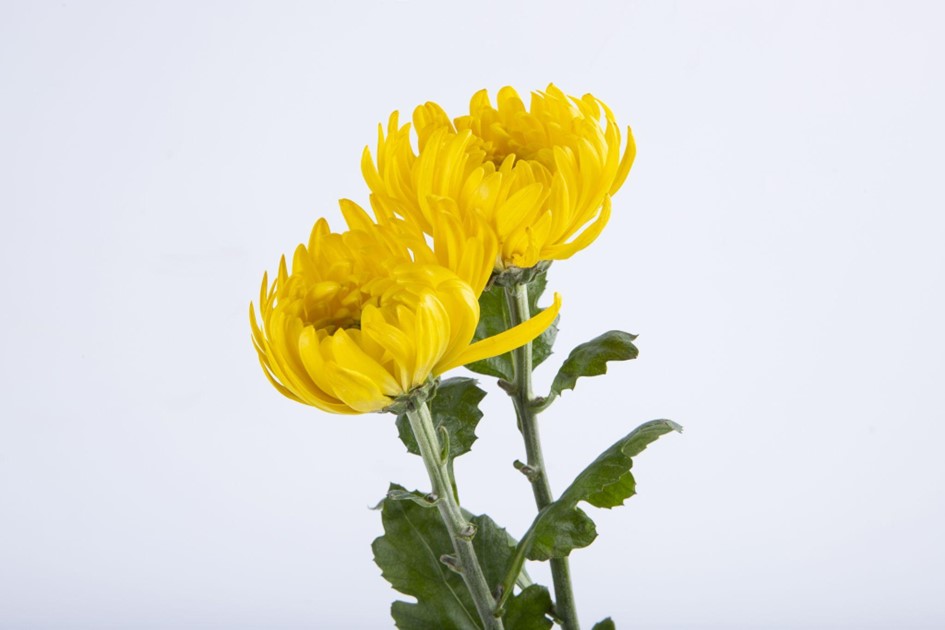 Chrysanthemums have been historically associated with bad luck. Perhaps we can credit this association to the Europeans, who often place chrysanthemum flowers on graves and tombstones. “Mums”, as they’re fondly called, also symbolise death and misfortune.

However, in the North Americas, you’ll often spot balconies and porches decorated with chrysanthemums. They herald the arrival of a new season and can also mean good fortune, happiness, friendship, and well-being.

In Asia, chrysanthemums have an altogether different connotation. First grown in China many centuries ago, these flowers have been associated with life and rebirth.

Japan soon adopted these flowers into its traditions and cultures as well. Emperors donned chrysanthemums as a symbol of prestige and loyalty. They’re awarded only to the most distinguished officials for their service to the country. 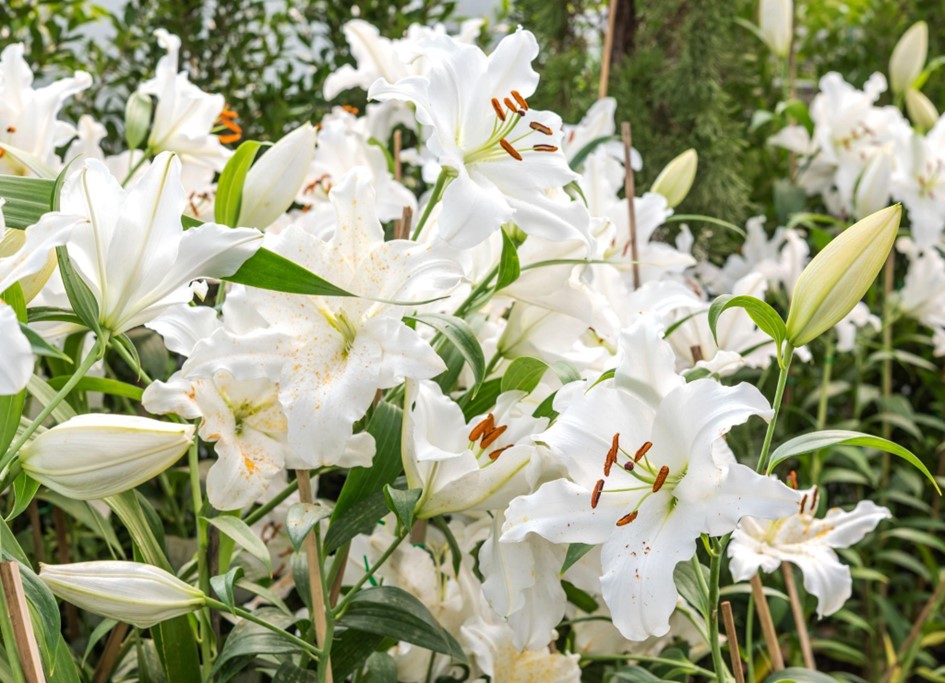 The use of lilies as funeral flowers date back to 1580 B.C., which showed ancient Cretans using these flowers in their funeral rites.

Today, white lilies often go together with funeral wreaths and other sympathy flowers.

Apart from their elegant look, lilies carry a far more profound meaning. It is said that these funeral flowers can help assist the spirit of the dead into a state of peace or the afterlife.

In Christian funerals, lilies represent peace, dignity, and grace. Christians believe that the tomb of the Virgin Mary was lined with these flowers, hence why they often use it in modern funeral services.

The smell of the lily is also indicative of a funeral home. Their widespread use has inadvertently closely linked them to funerals. 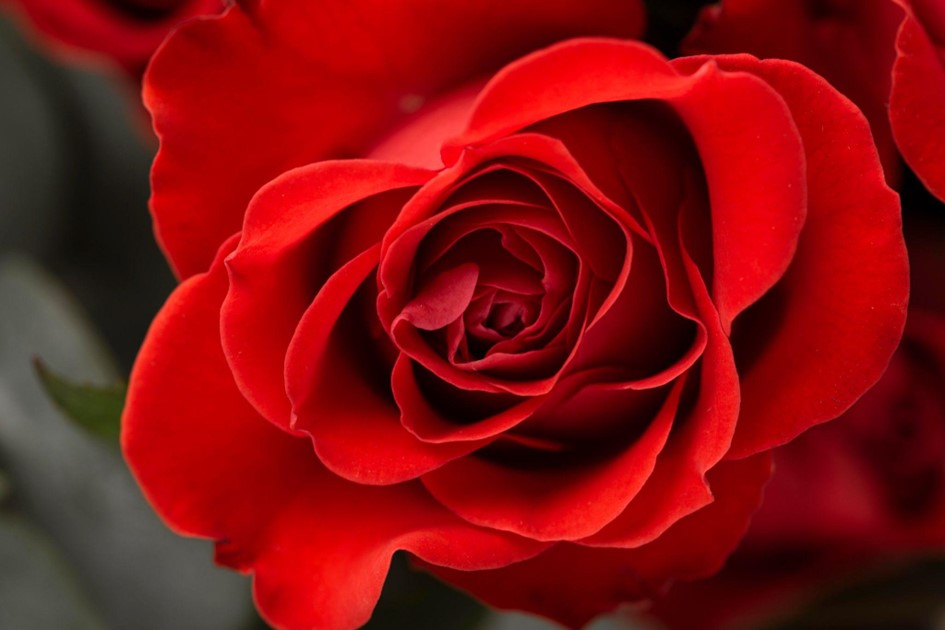 But before you give a bouquet of roses, you must understand that the different colour varieties hold varying meanings.

Meanwhile, like their lily counterparts, white roses also represent loyalty, innocence, and purity. Other colours, such as yellow and pink roses, stand for admiration and gracefulness, respectively.

Roses as funeral flowers are versatile. You may show your respects with these stunning blooms at a funeral service or wake. If you cannot make it in person, you may also send a wreath of roses to the bereaved family members as an expression of solidarity. 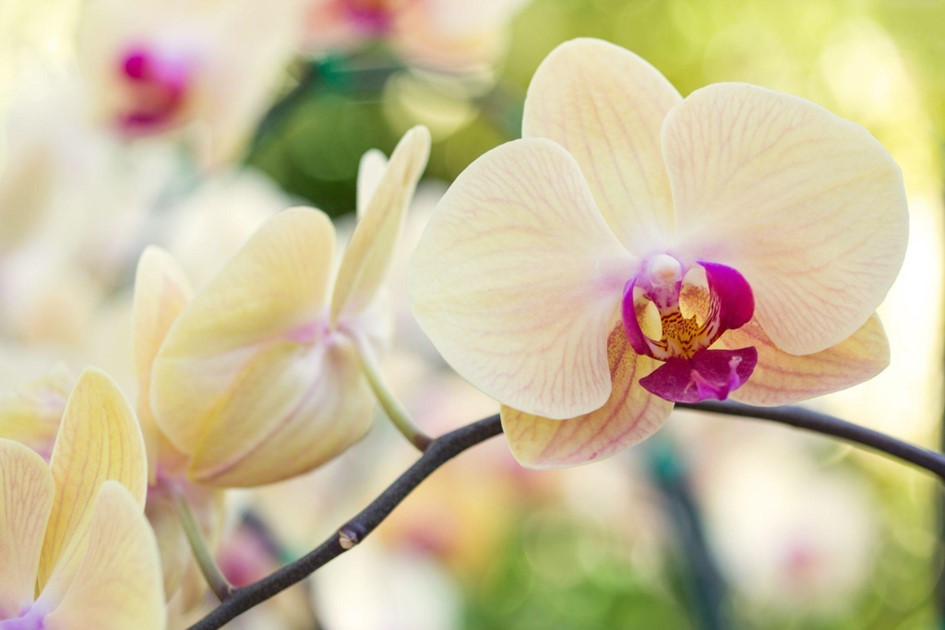 Orchids may not seem as grand and impressive as the other flowers on this list. However, don’t let their humble appearance fool you. Like many funeral flowers, they carry profound meanings befitting their inclusion here.

Orchids are some of the hardiest funeral flowers out there. A typical orchid bloom can last up to several months with minimal care. No wonder these funeral flowers eventually came to symbolise everlasting love for the departed.

Two popular orchid varieties found in funeral arrangements are the phalaenopsis and dendrobium orchids. You may choose to give either pink or white as a way of expressing your sympathies.

It’s best to send them in a vase or a bouquet with a personal message. No doubt, giving orchids as sympathy flowers can be a comforting gesture for the bereaved. 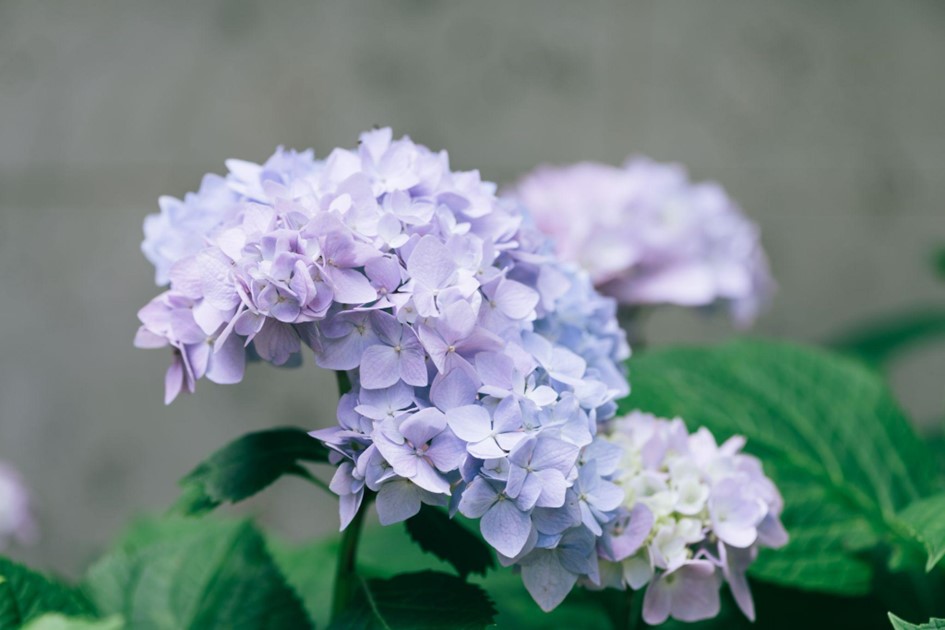 Most funeral flowers act as centrepieces in floral arrangements. But some varieties, like hydrangeas, are better as accent flowers.

They may not necessarily be a standard fixture in funeral arrangements, but you’ll find that most funeral bouquets also include lovely hydrangeas.

You don’t necessarily have to give the grieving family a bouquet of hydrangeas, but they perfectly complement other funeral flowers like chrysanthemums, roses, and lilies. 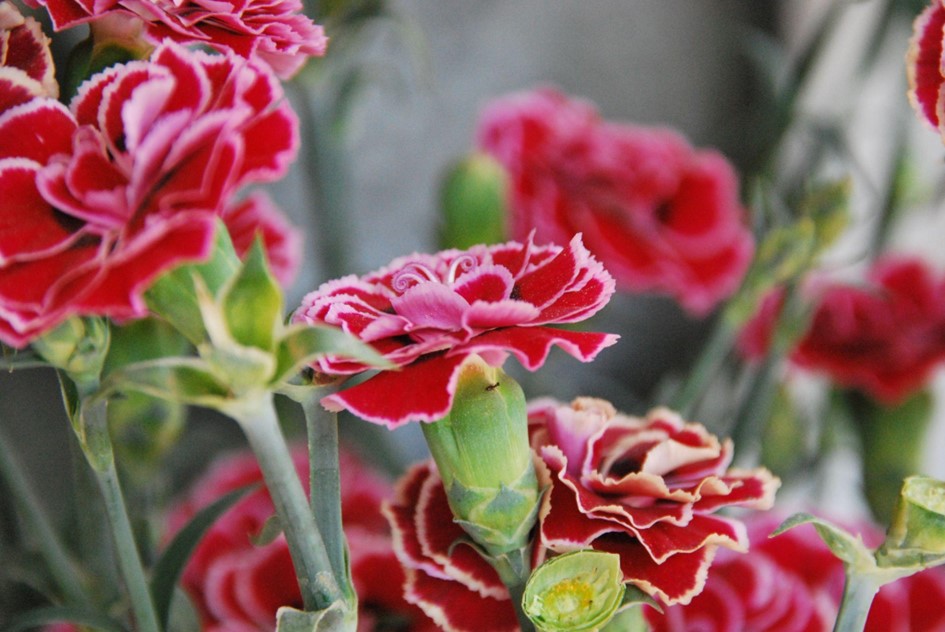 All carnations, regardless of colour and variety, represent sympathy and grief, among other characteristics. Red carnations also carry meanings of love and admiration. White carnations represent the typical purity and innocence.

Compared to lilies and roses, carnations are more affordable. They’re easy to cultivate and require little maintenance to prevent them from wilting.

If you find the price for a regular funeral wreath steep, you can find a selection with carnations instead. They may be affordable, but they also make the perfect flowers to express sorry and grief.

Picking the proper funeral or sympathy flowers to give can be a challenge. Some flowers carry different meanings, depending on the colour. Not all flowers are appropriate to give at wakes or funerals, as it is considered disrespectful.

If you genuinely want to show your deepest intentions to a grieving family, it’s best to be mindful of what you say or wear and know what to give.

For more information on funeral flowers, contact our funeral directors at Casket Fairprice. We’re a funeral parlour in Singapore specialising in Christian, Catholic, Taoist, and Buddhist funeral packages, among other beliefs and religions.

We will take over all the planning for funeral arrangements, giving you and your family more time to peacefully mourn the loss of a dear loved one.

Can I Give A Tulip At A Funeral?

What Do Yellow Roses Mean At A Funeral?

If someone has close ties with the deceased and their family, they can give yellow roses as a sign of their enduring friendship or relationship.

How Much Are Funeral Flowers?

You can purchase funeral flower bouquets costing anywhere between 50 SGD to 700 SGD.

Can You Send Flowers At A Funeral?

People often send flowers at funerals if they cannot attend. However, you can still send sympathy flowers even if you’re attending, though the family will not expect it from you.