What to Expect If Invited To A Buddhist Funeral 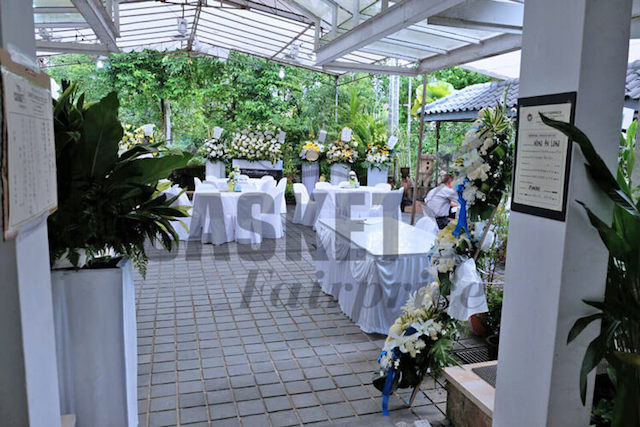 If you find yourself invited to a Buddhist funeral soon, it will come in handy knowing what to expect once you’re there.

Below, we’ll give you tips that should give you a good idea of what it’s like to attend a Buddhist funeral ceremony in Singapore.

Buddhist funerals are very rarely lavish. The practice emphasises simplicity, and the passing of a person should not be any different. But, it is important to keep in mind that not all Buddhist funerals are the same. In fact, the faith considered many various rituals as valid, and what you may have seen in one funeral may be different in another, despite the deceased being a Buddhist practitioner.

For Buddhists, it is not necessary to cremate the deceased body even though Buddha himself was said to have been cremated. For them, they respect the wishes of the deceased, regardless of whether they choose to get embalmed or cremated. However, one thing in common among Buddhist practitioners is that they usually leave the dead body alone before the cremation or embalming is done.

Not all Buddhist practitioners plan a wake for the deceased. But, for those that do, they often dress the deceased in simple clothes. Also, the wake venue will likely be decorated with paintings of the Buddha, as well as adorned with colourful fruits, as well as flowers, and incense.

Expect monks to start chanting during the wake at various points, although it is no longer unusual for Buddhist practitioners to record their chants beforehand to be played during the ceremony.

As mentioned earlier, Buddhist practitioners are discouraged from having a lavish funeral. Instead, the focus is on having a simple, yet solemn event, just as how simple their lives were when they were still alive.

Just like the wake, the funeral surroundings will be decorated with photos of the Buddha, fruits, flowers, incense, and more. You can also expect monks and other mourners to share their words, prayers, sermons, as well as chants, whenever appropriate.